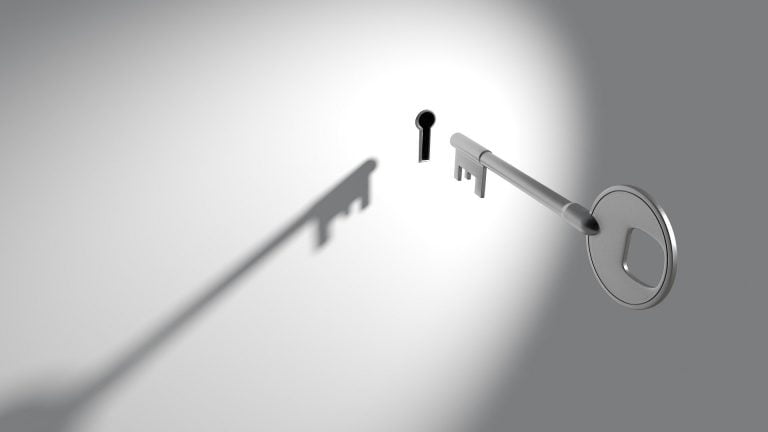 Popular privacy cryptocurrency Zcash has been facing incredibly bearish price action as of late, which has been perpetuated by recent news regarding Coinbase U.K. dropping support for it.

Although this news did lead to a relatively minimal sell-off, it is highly probable that it is the result of incoming regulations in the U.K., which could mean that privacy-centric cryptos like Zcash (ZEC) will begin facing increasing pressure from regulatory authorities across the globe.

At the end of July, the primary U.K. financial watchdog – the Financial Conduct Authority – released guidance regarding how they plan on regulating the nascent crypto markets, and it does appear that privacy coins will fall under their remit.

Although Coinbase’s U.K. arm did not give reason for their decision to drop support for Zcash, it is highly probable that the imminent regulatory crackdown was a large factor behind their decision.

Despite this, Electric Coin Company – the development group behind Zcash – explained in a recent tweet that Zcash is 100% compliant with U.K. regulations and KYC/AML requirements.

“Those affected by @coinbase UK issues: this is limited to Coinbase UK only. UK residents can still buy/sell Zcash through @cex_io. No other exchanges in the UK affected. To pre-empt speculation, we confirm that Zcash is 100% compatible with UK regulations & KYC/AML requirements,” they noted.

Although the Electric Coin Company claims that ZEC is 100% compliant with all regulations, it is highly probable that privacy-centric coins will be the first target of regulatory authorities across the globe, as they may be more prone to be used for illicit purposes.

At the time of writing, Zcash is trading down nearly 5% at its current price of $57.30 and is down significantly from its seven-day highs of nearly $70.00.

Over a two-month period, it is even more clear as to just how much downwards pressure is currently placed on ZEC, as it is down over 50% from its late-June highs of nearly $120.

Although at the moment it remains unclear as to whether or not regulatory pressures are the main suspect behind ZEC’s bearish price action, or if it is simply a result of the aggregated crypto markets facing extreme downwards pressure, it is likely that privacy coins will face growing pressure from global regulators in the near-future.