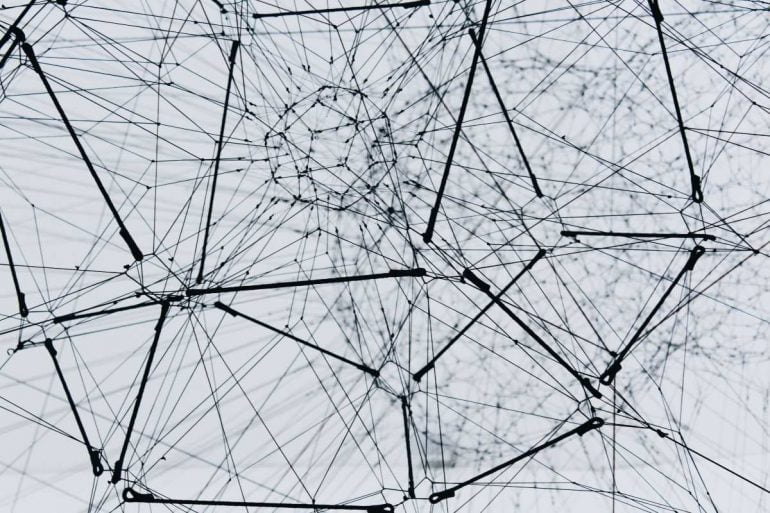 The DeFi industry is expanding at warp speed and the team at Zilliqa (ZIL) has hinted that the project wants to get in on the action. According to Zilliqa’s marketing manager, Milan Shoukri, the Zilliqa network will soon host a beehive of DeFi activity with ZIL holders farming gZIL.

Additionally, ZILSwap will also be launched and there is the possibility of another Decentralized Exchange being launched on Zilliqa. Mr. Shoukri made these plans public via the following tweet.

Besides gZIL farming for all $ZIL holders soon, ZILSwap also being launched soon, there may be another DEX coming to @Zilliqa 🧑‍🌾👀#loooooowfees 💸 pic.twitter.com/IGaAlHuhc6

When To Expect DeFi on Zilliqa

When asked when gZIL farming will be available on Zilliqa, Milan Shoukri simply responded that it will be soon. Below is his response on twitter to the question.

ZIL’s Value to Benefit from DeFi

With respect to the value of ZIL in the crypto markets, Zilliqa has slowly dropped from the top 50 digital assets on Coinmarketcap. At the time of writing, ZIL is ranked 73rd. The digital asset is currently trading at $0.01966.

However, ZIL might just benefit positively from DeFi platforms on the Zilliqa network. One needs to simply look at Ethereum’s push in the crypto markets in the months of June, July and August when DeFi captured the minds of yield farmers. A similar feat is happening to Tron (TRX) right now after Justin Sun launched JustSwap and the Sun (SUN) token.

Additionally, NextID is now Zilliqa’s official digital certification provider. The partnership between the two was announced only yesterday. According to the team at Zilliqa, NextID’s web-based service of NextCert, will be used across ZILHive education workshops with Institutions of Higher learning. The service will also be used to verify certificates issued after vocational courses and upcoming marketing or fundraising campaigns.