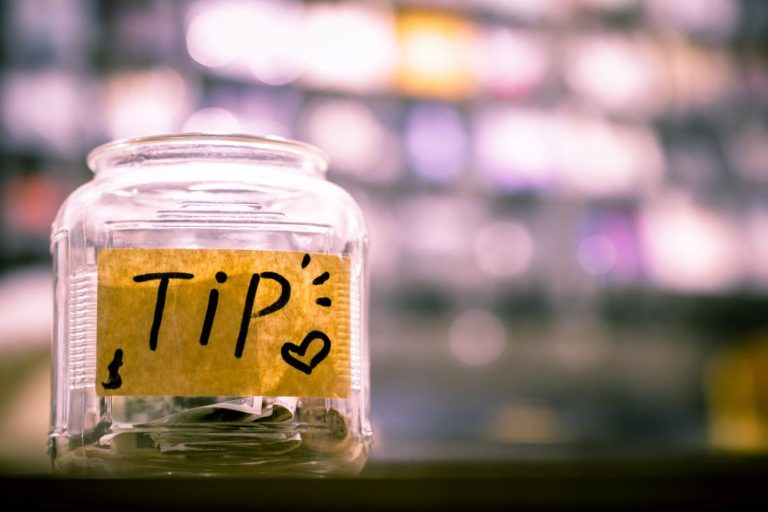 Users of the popular messaging platform of Telegram can now tip each other in Zilliqa (ZIL) coins thanks to a recently launched bot on the platform named Zeeves. Users of the platform can search for the bot on Telegram and confirm its username of @zilliqawalletbot to start enjoying the benefits of the bot. 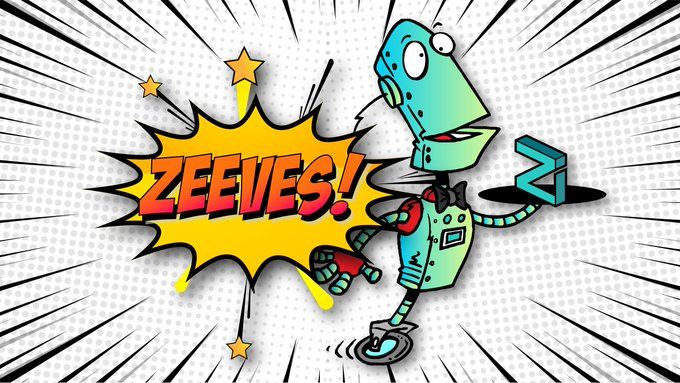 Zeeves Allows Contributors to Be Rewarded in ZIL

Tipping in crypto has become popular on social media platforms such as Reddit, Twitter and Telegram. With the Zeeves, users of Telegram can use the bot to send, receive, buy and tip ZIL. The team at Zilliqa developed the bot in collaboration with Button Wallet. One of the main goals of the tip bot is to reward contributors in the Zilliqa ecosystem. The team at Zilliqa further elaborates on this vision as follows:

This tool will help us tip our fellow community members for their input, feedback, creative contributions, insightful questions and engagement in the Zilliqa ecosystem.

Be it an artist who creates unique memes/GIFs, or a developer who creates cool apps, or a community member who supports new members to navigate our channels, let us recognise them for their hard work!

The messaging platform of Telegram recently celebrated a new milestone of 400 Million active monthly users. This is 100 Million more users than was reported in 2019. The platform also experiences approximately 1.5 Million new signups on a daily basis. The Zeeves bot by Zilliqa allows users of Telegram to be introduced to ZIL through tipping.