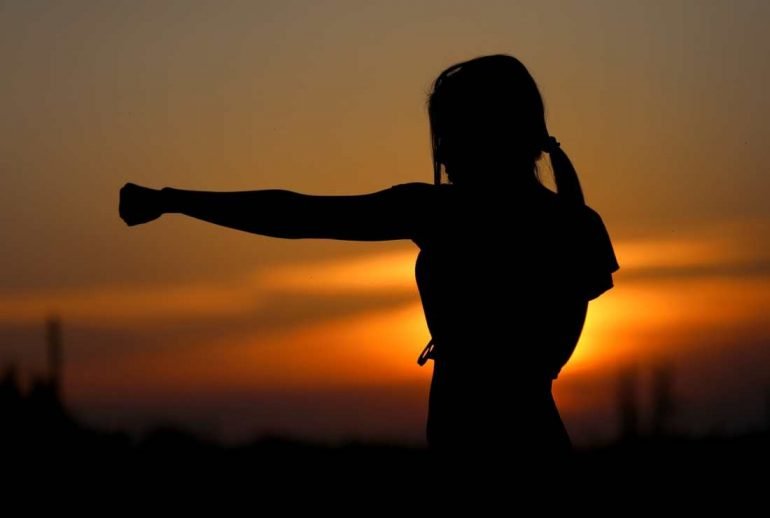 Zilliqa’s Resistance at $0.03 Could Break with ZIL Staking Going Live

Zilliqa (ZIL) has been on an impressive run in the crypto markets since the Coronavirus crash of mid-March. During the dip, ZIL fell as low as $0.00225 on the 13th of March. Three months later and on the 11th of June, ZIL had slowly but surely risen to $0.03. This translates to a 13.3x in returns for any trader or investor who accurately bought Zilliqa during the dip in mid-March.

Consequently, ZIL has jumped approximately 20 spots on Coinmarketcap in the same time period and is ranked 36th at the time of writing this.

Additionally, Zilliqa has gained an impressive 9.82% in the last 24 hours further providing evidence of bullish momentum ahead of staking going live on KuCoin in less than 48 hours. The exact date and time was announced by the team at Zilliqa via the following tweet.

The wait for #staking is almost over! 🔥

📢 Starting from 18 June, 6pm (UTC +8), #token holders will be able to stake their $ZIL via our exchange partner @kucoincom

Find out about the details here 👇

The team at KuCoin has given the go-ahead for users to start depositing ZIL to their Pool-X accounts. Investors should expect an annual return of between 3% and 10%. Distribution of earned ZIL will be calculated daily as explained below.

Pool-X will snapshot the coin amount every hour randomly each day, and the average number of coin amount = sum (number of coins in the snapshot of Pool-X per hour) / 24. The daily revenue will be distributed the next day. Users are able to check their revenue return at “Assets Details”.

As earlier stated, Zilliqa managed to peak at $0.03 on the 11th of June. This area is now a resistance zone for the coin ahead of staking on KuCoin. Also to note, is that the popular exchange of Binance will soon announce staking of ZIL on the platform. These two events coupled with a potentially bullish Bitcoin could provide the perfect environment for ZIL to break this resistance level.

Further checking the Daily ZIL/USDT chart courtesy of Tradingview, the following can be observed.

In conclusion, and from a technical point of view, the daily ZIL/USDT indicates that Zilliqa could be due for a retracement. However, with staking going live on KuCoin on the 18th of June and Binance yet to officially announce their support for ZIL staking, Zilliqa could find the momentum to break the $0.03 resistance.

As with all technical analyses of Zilliqa, traders and investors are advised to keep an eye out for any sudden moves from Bitcoin that could ruin ZIL’s bullish momentum. Additionally, stop losses and proper risk management is advised when trading ZIL/USDT.