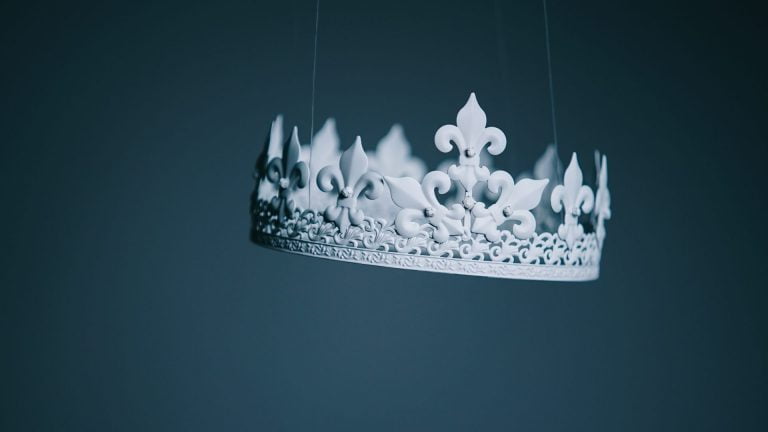 Over the past few months, altcoins have bled out in a dramatic fashion. Bitcoin dominance — the percentage of the cryptocurrency market’s value made up of BTC — has rocketed to the two-year high of 72% from the bottom of 35% seen in mid-2018.

To show the exact extent of the drawdown in altcoins, a Reddit user going by “Joe-M-4” recently posted the results of an 18-month long experiment, which shows that against Bitcoin, cryptocurrencies have drawn down dramatically.

His experiment gives credence to the narrative that once again, this industry is trending towards Bitcoin maximalism, despite technical developments made in the realm of Ethereum and stellar marketing moves made by Litecoin to push the adoption of LTC and cryptocurrency.

For those that don’t want to read into it anymore, the inference that can be drawn from his experiment is that should current trends continue: buy Bitcoin and dump altcoins.

As he explains in a Publish0x post further outlining his experiment, which took place from the start of 2018 to now, altcoins haven’t done well compared to the market leader. In fact, as he points out, an investment in Bitcoin on the last day of 2017 has yielded 20%, while the top nine altcoins (as of late-2017) have yielded an average of -80% since then. Ouch.

Just look to the harrowing return of Ripple’s XRP as a perfect point, which he claims has collapsed 88% since he first put $100 into the cryptocurrency for the experiment.  As he wrote:

“Although still down overall since January 2018, Bitcoin is dominating the space and showing no mercy towards other cryptocurrencies. August did snap BTC’s streak of six straight months of growth but this month also saw it shatter the 70% dominance figure for the first time since the experiment began.”

While the trend for altcoins against Bitcoin is clearly one with a downward trajectory, some analysts are expecting for non-BTC crypto assets to soon show some strength.

In August, Willy Woo of Adaptive Capital said that altcoins were “heading into a region of support” at long last. This trend has continued into early-September.

The prominent on-chain analyst, known for his reports on how Bitcoin’s network effects equate to its value, remarked that the altcoin vs. Bitcoin market capitalization chart is “now two weeks into testing its 6.5-year support line”, which has yet to break. What’s more, the weekly relative strength index (RSI) of this chart is “more oversold [than its been] in its entire history”.

The story of global alt markets in a series of charts…

Altcoin vs Bitcoin cap now two weeks into being tested on its 6.5 year support line. Weekly RSI is more oversold than its entire history (has been since July!) pic.twitter.com/OUW8mBaEV8

Woo didn’t explicitly call for what cryptocurrency traders call an “altseason”, only claiming that altcoins may see “some bounce”.