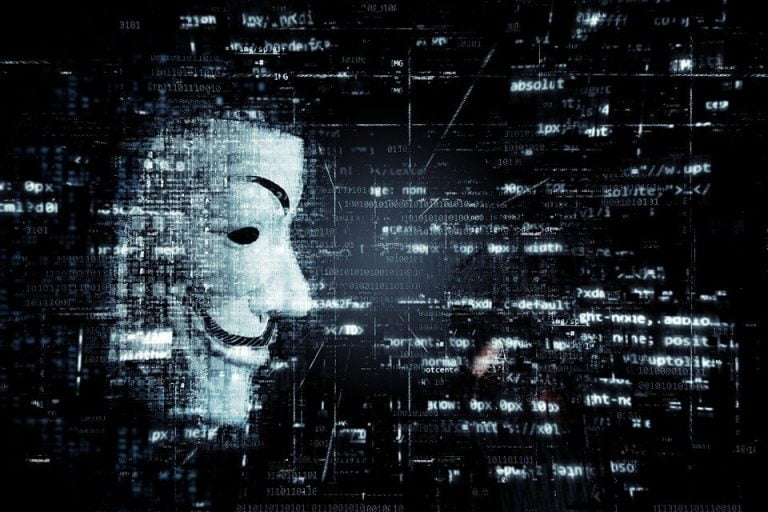 North Korea reportedly stole billions of dollars in fiat and cryptocurrency from financial institutions and digital asset exchanges, according to a confidential U.N. report seen by Reuters.

Many of the attackers work with the Reconnaissance General Bureau, a North Korean intelligence agency that is known for conducting clandestine operations.

North Korea was able to gain access to a large amount of funds in a manner that’s difficult to trace, the U.N. report noted. By targeting digital asset exchanges, the so-called rogue state was able to generate income without being subjected to government oversight and regulation, the report revealed.

Stolen Funds May Be Used to Fund Nuclear Program

U.S. President Donald Trump met with Kim Jong Un, the Supreme Leader of North Korea since 2011, in order to persuade the nation to discontinue its controversial nuclear program

Reuters asked a U.S. State Department spokeswoman to comment on the recent U.N. report. She noted that the American government has called upon “all responsible states to take action to counter North Korea’s ability to conduct malicious cyber activity, which generates revenue that supports its unlawful WMD and ballistic missile programs.”

In 2018, a South Korean agency claimed that North Korean actors had attacked several local crypto exchanges, resulting in the loss of billions of won. The agency also mentioned that it was conducting an investigation into the $534 million hack of Japan’s Coincheck exchange (in January 2018), which has been previously linked to North Korean entities.

The Nikkei Asian Review reported in March 2019 that North Korea had been attempting to bypass international sanctions in order to obtain foreign currency. According to a U.N. panel, the nation had been able to acquire $670 million in fiat and cryptocurrency through cyberattacks and the use of blockchain technology to hide its activities.

The attacks on financial institutions reportedly took place between 2015 and 2018. Per the report, North Korea’s government created “a pool of illicit funds” that have been growing since the past few years.

“Economic sanctions imposed on Pyongyang over its nuclear and missile programs have restricted the North’s exports of coal, a key earner of foreign exchange. The attacks are believed to be conducted by a specialized corps within the North Korean military and are now an important part of North Korean government policy.”