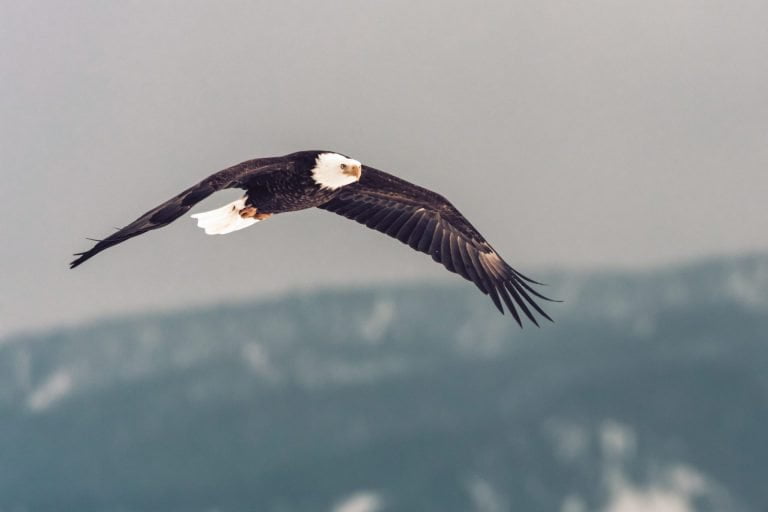 Ever since Bitcoin (BTC) fell hard between the 12th and 13th of March, many crypto traders were anticipating a retest of the recent low of $3,700. At some point, the 2017 support zone of $2,100 looked plausible. However, the King of Crypto has found some much needed bullish momentum as shall be explained and is currently trading at $6,600 at the time of writing this.

Yesterday, the U.S Federal Reserve pledged that it will do everything in its powers to guarantee the economy has a soft landing due to the global effects of the Coronavirus. In the announcement, the Feds explained that they will buy unlimited amounts of Treasury bonds and mortgage-backed securities. Additionaling, they will support the flow of credit to employers, consumers, and businesses through new programs accompanied by $300 Billion in new financing. More measures are planned and this brings us to the first reason why Bitcoin might not retest the $3,700 zone.

The qualitative easing by the Federal Government has been predicted to result in hyperinflation in a manner similar to the current situation in Zimbabwe. This possibility is the reason BTC is attractive to many right now.

Secondly, the 200 Weekly MA is still holding as crucial support for the King of Crypto. Last week, Ethereum World News highlighted this fact and hinted that Bitcoin might soon be decoupling from the Stock Market turmoil. In relation to the latter market, the events of the last few weeks have seen its market cap lose $30 Trillion. Jesse Colombo, a prominent economic analyst, summarizes this in the following tweet. This, in turn, means Bitcoin is doing alright in the current global economic environment when compared with the graph shared by Mr. Colombo.

Thirdly, Bitcoin has always had a habit of surprising traders in the markets. With this regard, it is safe to assume that the Halving narrative is still intact and Bitcoin will experience impressive gains leading up to, and after the event. With 50 days till the halving event, it might be wise to fall back on previous notions that Bitcoin will gain in value as the mining reward is cut in half.