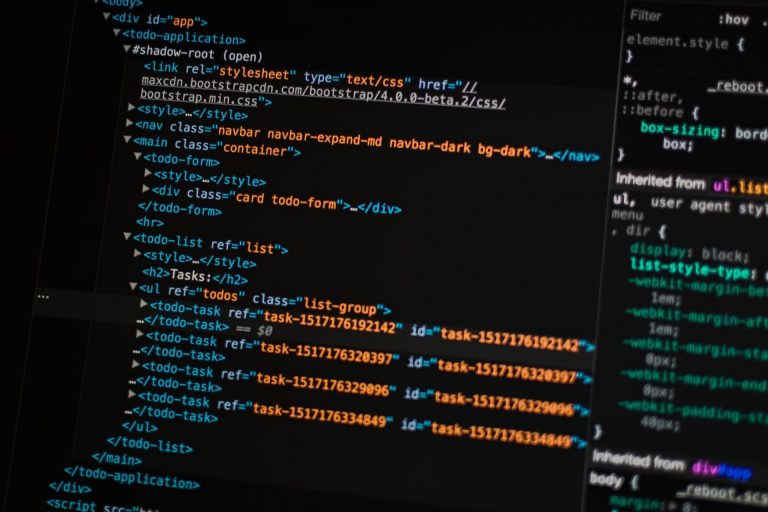 60% of Ethereum Nodes Not Ready for Istanbul Blockchain Upgrade

In four days’ time, Ethereum, the second-largest blockchain by its cryptocurrency market’s capitalization (the first being Bitcoin), will see what is known as the “Istanbul” hard fork. The hard fork, which will implement upgrades to the blockchain, is one of the network’s key named upgrades, which take place around once or twice a year.

Unfortunately though, not all participants in the Ethereum network for the upgrade. Quadency, a cryptocurrency trading platform, recently observed that according to cryptocurrency analytics sites, a majority of nodes running the blockchain, some 60%, are not ready to run Istanbul once the network goes live. 62% of Geth client nodes and 58% of Parity client nodes are not ready, to be exact.

Almost 40% of Ethereum nodes have upgraded with just in 4 days.

Due to the shortage of nodes running the updated software as this hard fork approaches, the Ethereum community has called for operators of nodes to update their clients, to avoid consensus issues. As an excerpt from a blog post from the Ethereum Foundation notes:

If you are using an Ethereum client that is not updated to the latest version (listed above), your client will sync to the pre-fork blockchain once the upgrade occurs. You will be stuck on an incompatible chain following the old rules and you will be unable to send ether or operate on the post-upgrade network.

It is important to point out that there may not be consensus issues when Istanbul activates, as long as all businesses dealing with Ethereum (exchanges, DeFi operators, etc.) and miners/other maintainers of the network upgrade their nodes prior to the activation of Istanbul.

What is Ethereum Istanbul?

So what is Istanbul? How will this update affect the lives of holders of ETH or users of the network’s countless decentralized applications in the field of gaming, decentralized finance, etc.?

Well, six Ethereum Improvement Proposals (EIPs) will be formally implemented, which were chosen from a pack of over 30 initially proposed for inclusion. The upgrades that will be implemented include EIP-152, which will give Ethereum some compatibility with the ZCash chain; EIP-1108, which will make zk-SNARKs on the network cheaper allowing for applications that are more private and scalable than their pre-upgrade counterparts; and EIP-2200, which will change how much it costs to store data in the blockchain’s Virtual Machine and will enable certain smart contract functions.