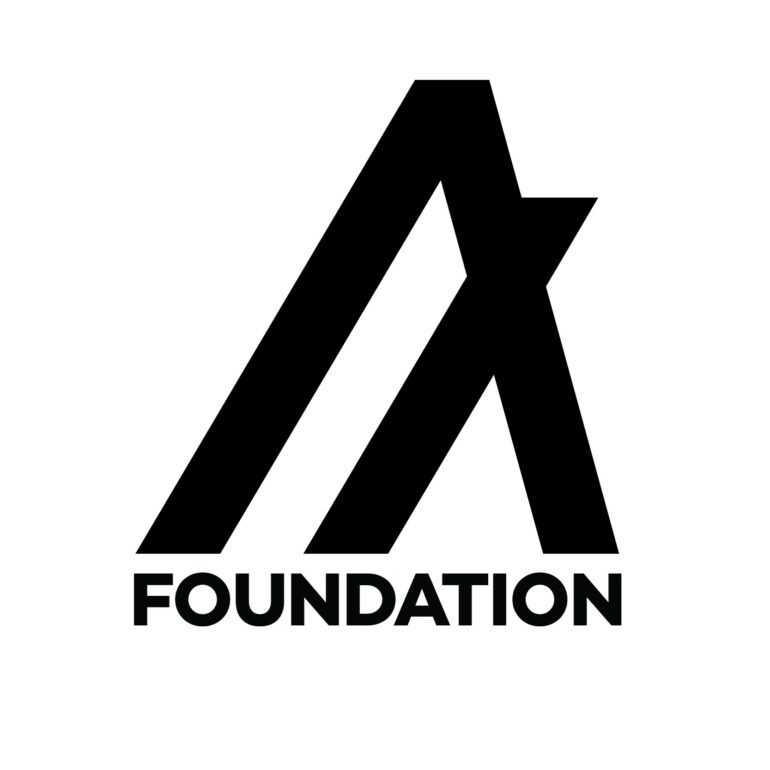 According to the official statement, the exposure to Hodlnaut was estimated at $35 million in USDC, the stablecoin currency issued by Jeremy Allaire’s Circle.

Interestingly, the statement stressed that the issue would not lead to operational constraints for the Algorand foundation. Per details of the announcement, Hodlnaut’s exposure accounts for less than 3% of the foundation’s total assets.

Moving forward, The Algorand Foundation plans to leverage legal channels in a bid to recover its USDC assets from the troubled crypto lender.

The disclosure comes a few weeks after Hodlaut paused customer withdrawals on August 8, 2022. EthereumWorldNews reported that the crypto lender announced an indefinite halt on deposits and withdrawals citing liquidity issues.

Hodlnaut’s announcement was followed shortly by an 80% staff cut as the digital asset firm struggled to stay afloat due to its liquidity crisis. The firm also withdrew a crypto license application with the Monetary Authority of Singapore and engaged in consultation with Damodara Ong LLC regarding a possible restructuring.

Hodlnaut found itself in uncertain waters after deploying over $300 million in TerraUSD (UST) on Anchor Protocol, a service that promised as high as a 20% yield on UST staking. However, the trade turned sour following the collapse of UST and its sister token, LUNA (now LUNA Classic).