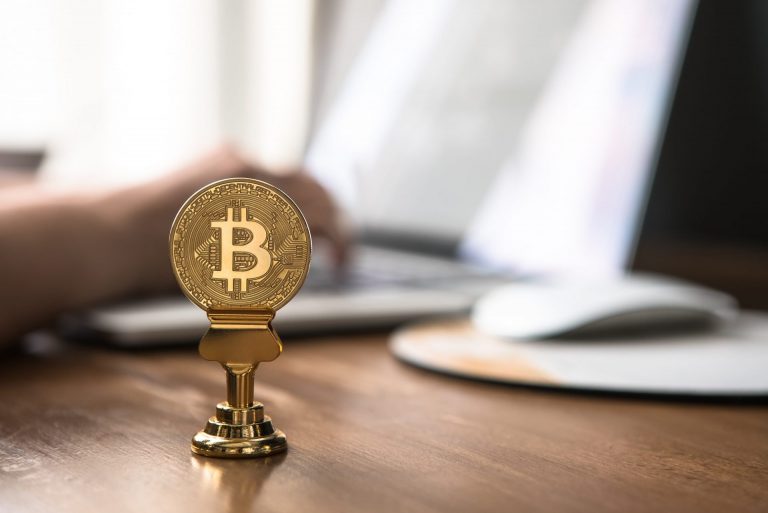 “NO”: AliPay Comes Out Against Binance’s Latest Bitcoin On-Ramp

In what has to be one of the weirdest Crypto Twitter interactions ever, the fintech/online payments branch of Chinese giant Alibaba has overtly come out against one of this industry’s own.

Responding to an assertion from Changpeng Zhao, the chief executive of Binance, that the company is now allowing clients to deposit funds into their accounts via AliPay and WeChat’s payment services to purchase cryptocurrencies like Bitcoin.

(This feature announcement came shortly after Binance revealed that it would allow for the peer-to-peer trading for Bitcoin, Ethereum, and Tether’s USDT.)

Previously, CZ remarked that restrictions of cryptocurrency-related transactions on WeChat/AliPay are a “classic example of short-term pain, long-term gain.” The exchange chief executive quipped that such a “restriction of freedom” will push locals to adopt cryptocurrencies with time, especially as capital controls in China continue to tighten.

Not the First Time

While AliPay’s latest thread is rather novel, it has long been the case that Bitcoin-related transactions have vehemently been banned/restricted by AliPay and Wechat.

In a policy update posted in May of this year, first spotted by Primitive Ventures’ Dovey Wan, it was revealed that merchants have been disallowed from making or accepting transactions that relate to token issuance/crypto-related financing or Bitcoin trading activity, or else a ban will be instated.

As Wan then remarked, this ban may “impact local liquidity to some extent,” citing her experience and knowledge as an insider of the local cryptocurrency space. This move is similar to Alipay’s earlier purge of Bitcoin OTC accounts.