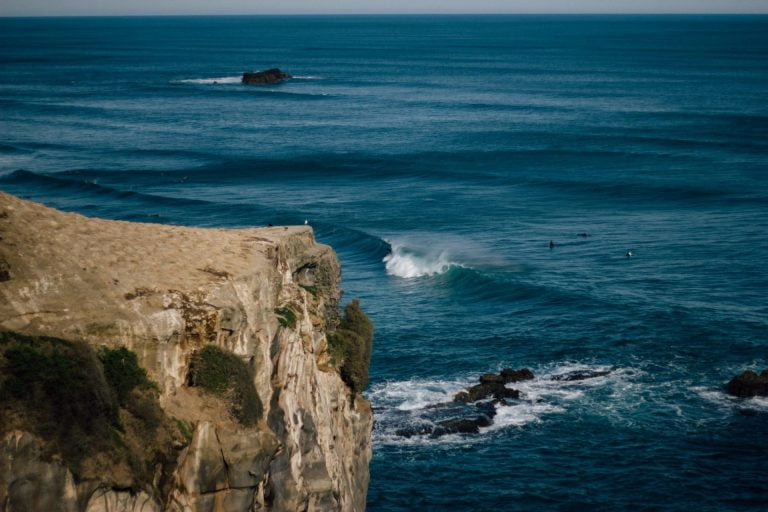 Altcoins Fall Off a Cliff as Bitcoin Loses $10,000 Support

Welp, there you have it, folks. Altcoins are suffering once again. While the crypto asset class managed to outpace the market leader for a short period of time, resulting in Bitcoin dominance falling from 68.8% to 67.6% on CoinMarketCap, BTC has managed to take over once again.

As of the time of writing this, Bitcoin is down 7.5% against the U.S. dollar in the past 24 hours. While this may sound bad, it’s a lot worse for altcoins.

In fact, a majority of the crypto assets in the top 20 are down around 11% on the day, dramatically underperforming the flagship cryptocurrency.

And it may be about to get worse. As reported by Ethereum World News previously, Willy Woo’s “altseason indicator” — a bullish cross of the 365-day moving average of the altcoin market cap against Bitcoin — is still a ways off from coming to fruition.

Citing his years of experience in this industry, the prominent analyst recently noted to his followers that in the long run, a majority of altcoins do not survive, no matter how much money the people running these projects throw into marketing and development.

Woo isn’t the only not expecting altcoins to outperform the market leader anytime soon. Popular analyst Dave the Wave recently argued that should Bitcoin continue to correct, “alts could easily double bottom”, implying a further drop.

Even the cryptocurrency community is expecting more bloodshed for altcoin holders. According to a recent Twitter poll, 70% or more than two-thirds of nearly 4,900 respondents believe that the altcoin carnage isn’t complete. The remaining 30% think that this subset of the crypto asset class has finally bottomed.

Altcoins may continue to bleed out due to pure fundamentals, not just technicals and market sentiment. The U.S. Securities and Exchange Commission (SEC) recently filed an emergency lawsuit against Veritaseum, a crypto project that was all the rage in 2017, and its acting chief executive officer, Reginald Middleton.

Reported first by The Block, the SEC is currently looking to stop the altcoins project and its founder from spending the proceeds of an ICO in 2017 and early-2019, which netted Veritaseum some $8 million. In the suit, the agency suggests that the offering made “material misrepresentations and omissions” about the potential and state of VERI, the project’s native token, to purposefully boost the value of the altcoin.

VERI dumped 60% on the day that the SEC brought this legal action.

This move follows a suit against Kik, which is the firm behind the once-popular KIN ICO.

With the SEC clearly ramping up its attempts to crack down on big-name cryptocurrency projects, which has resulted in the devaluation of the digital assets involved, altcoins may have more room to fall.