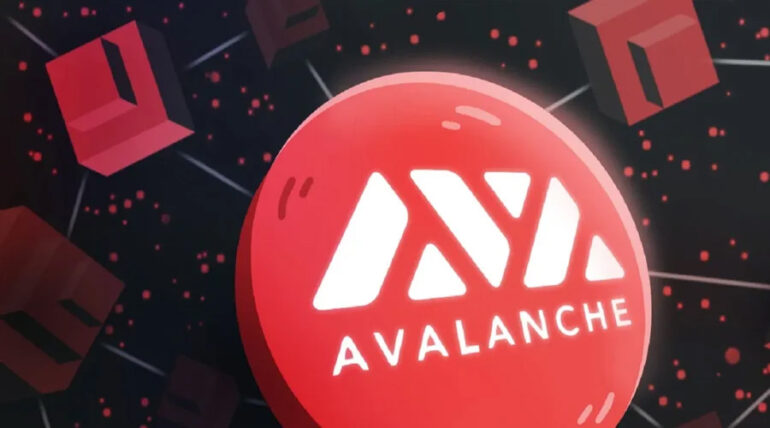 Layer 1 blockchain Avalanche has announced that it has partnered up with cloud computing giant Amazon Web Services to bring scalable blockchain solutions to enterprises and governments around the world.

According to an update from Avalanche, Amazon Web Services now fully supports the blockchain’s infrastructure and decentralized applications ecosystem. This includes one-click node deployment through the AWS Marketplace, and AWS GovCloud for FedRAMP compliance use cases which is a prerequisite for enterprises and governments.

Thanks to the partnership, developers will be able to use AWS to deploy scalable, fault-tolerant, and compliant offerings, all while efficiently reducing compliance expenses.

The partnership also makes Ava Labs a member of the AWS Partner Network (APN), which paves the way for customers to deploy custom offerings on AWS. Ava Labs has indicated that it may add Subnet deployment as a managed service to the AWS Marketplace to help both firms launch custom Subnets. This will include a feature to distribute validators securing the Subnet across different regions and availability zones to improve robustness.

As for the developers, the partnership will bring more flexibility, in addition to the added strength of the network. AWS and Ava Labs are also collaborating on events for developers and entrepreneurs to make building on Avalanche easier.

Avalanche’s native token $AVAX has gained more than 15% since the news came out. The token is currently trading at $14.22. Traders have scrambled to buy the token, resulting in a 16% increase in its trading volume over the past three hours.