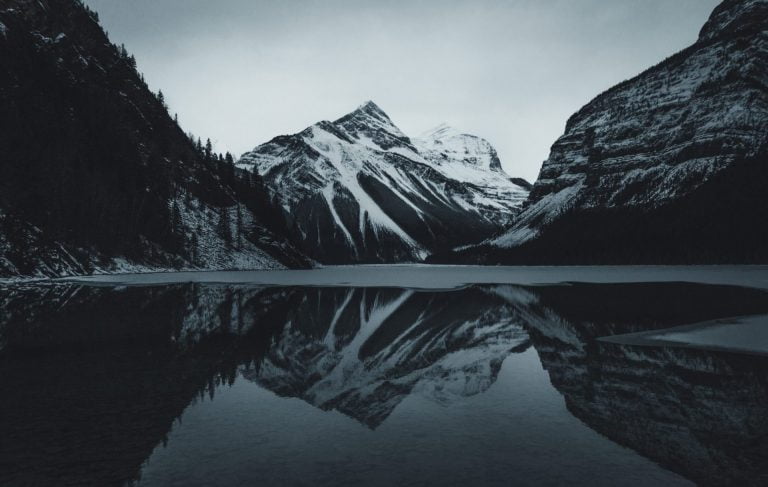 On Friday, Bitcoin was relatively flat. While the cryptocurrency briefly fell under $8,250, BTC’s price currently sits at $8,400. Altcoins have followed suit, with a majority barely moving over the past 24 hours.

Despite this non-action, the charts are purportedly bullish. Extremely bullish by some standards.

Analyst CryptoHamster recently remarked that  Bitcoin’s one-day chart has printed an extremely positive technical signal that will please bulls — the Moving Average Convergence Divergence (MACD), a lagging trend-momentum indicator, has crossed into the green after a precipitous drop to oversold levels.

They claim that such crosses “always were followed by price rises [previously],” before adding that Bitcoin has the potential to reach $12,000 by November. (It is important to note that the analyst’s mention of that price point was not an explicit target, but rather a somewhat likely potential scenario due to the strong MACD.) A move to $12,000 from current levels would imply a 45% upside.

Moreover, those rises usually happen after bitcoin goes above the Bollinger Bands base line.
Wink-wink – we are above it now.
👀$BTC $BTCUSD #bitcoin https://t.co/rQCgFtrKYU

To add to the bullish narrative, the abovementioned analyst added that the spurts of price growth “usually occur after Bitcoin goes above the Bollinger Band base line.” Recently, the cryptocurrency moved above this key support/resistance level, retaking ~$8,200.

This hints that the cryptocurrency has a good probability to trend bullish over the next few weeks.

Although $12,000 sure sounds lofty, there are a number of other technical indicators and chart patterns hinting that Bitcoin has bottomed and is poised to retake five figures.

Financial Survivalism noted that Bitcoin’s chart from the last week of September until now is eerily reminiscent of the textbook Wyckoff Accumulation pattern that technical analysis legend Richard Wyckoff identified in his studies.

Survivalism argued that if “this current pullback (referencing the recent fall from $8,350 to $8,100) creates a higher low above $8,000 (so far, $8,000 has held), then I would consider [the Wyckoff Accumulation] confirmed”. Should this bullish pattern play out in full, Survivalism suggests that Bitcoin will return above $10,000 in around a week’s time.

Separately, analysts have suggested that Bitcoin’s current price action still looks much like the bottoming price action in December of 2018 to March of this year. This fractal predicts that in the coming week or two, the cryptocurrency market will begin to shoot higher again to retake $10,000 and other key price levels after that.