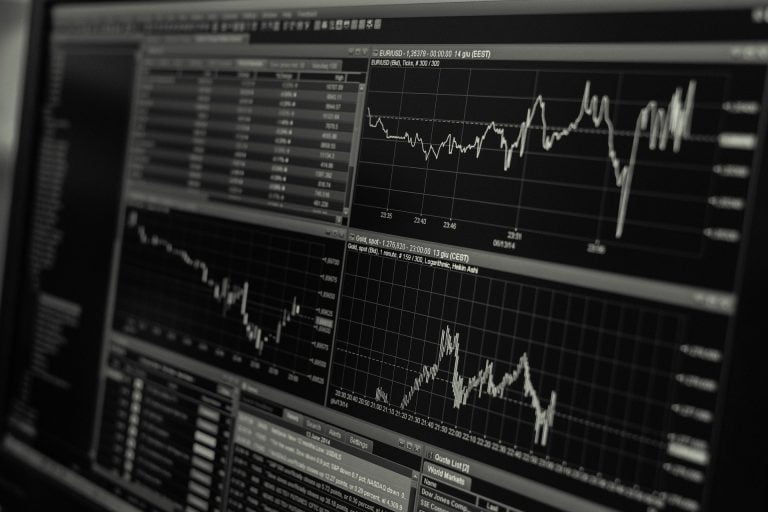 Bitcoin’s bears have been attempting to push the cryptocurrency lower over the past 24-hours, but BTC’s bulls have been ardently defending its position within the lower $10,000 region.

Analysts are noting, however, that there is a decent possibility that BTC posts a massive upside break in the coming weeks, as a key technical indicator is laying the groundwork for a massive price surge in the near-future.

At the time of writing, Bitcoin is trading down just over 1% at its current price of $10,210, which marks a slight pullback from its recent highs of nearly $10,500, where it incurred an influx of selling pressure that halted its upwards momentum.

This stagnation signals that the crypto’s bulls are somewhat weak at the moment and may point to the possibility that BTC will soon visit $10,000, which is where its next key level of support currently exists.

Importantly, analysts are now noting that there is a chance that Bitcoin will soon incur a significant movement in one direction or another, as its volatility indicator has been plummeting to the lowest levels seen in recent times, which is historically followed by big movements.

Chonis, a popular crypto analyst on Twitter, spoke about this in a recent tweet, explaining that BTC’s volatility index has now reached a zone where “massive price moves are born.”

Nick Cote, another popular cryptocurrency analyst, also spoke about BTC’s diving volatility levels, explaining that it is currently nearing the same levels that were seen in November of 2018 and in April of 2019.

“#bitcoin volatility is nearing the lows we saw in both November ’18 and April ’19. My expectation is a massive expansion (25% + move) within the next 45 days,” he bullishly explained.

My expectation is a massive expansion (25% + move) within the next 45 days. pic.twitter.com/raSNtkRiBA

Although Bitcoin’s volatility may point to the possibility that significantly further gains are imminent, this bullishness could be invalidated if buyers are unable to defend the $10,000 support region, as a decisive break below this price level could spark a downtrend that extends through the second half of 2019.