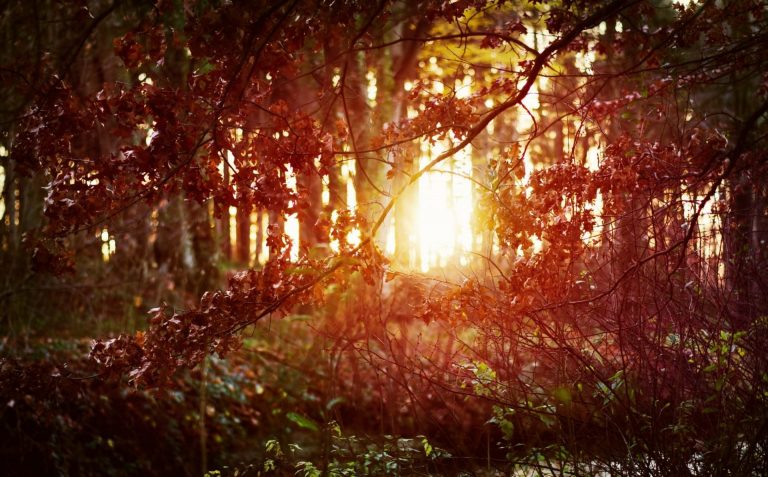 Pain For Bitcoin Bulls is Ending

What’s crazy is that some analysts have been calling for Bitcoin to retrace further. Dave The Wave, a prominent long-term trader, has argued that BTC is more sustainable and healthy at $6,500, not at the $10,200 valuation currently seen.

But, data analyst Data Dater recently proposed that the ongoing correction, which is the first of the current bull run, will end shortly, and that Bitcoin reaccumulating — flatlining — will follow.

In the thread above, they took the 89-day moving average of the Bitcoin Days Destroyed (BDD) indicator — which effectively determines the velocity of BTC on a chain and the extent to which investors are “HODLing” their BTC stash — to show that Bitcoin has completed its pre-capitulation, capitulation, and bear market recovery rally phases.

So, what’s next or what is going on right now?

Well, citing the indicator’s action in previous market cycles, the analyst noted that the number of Bitcoin Days Destroyed is starting to decrease, implying reaccumulation and a flatline in volatility for a number of months. He/she concluded:

$btc has almost completed its first correction and is about to enter its first re-accumulation stage usually marked by a slow increase in price.

This sentiment corroborates the idea that around eight months out from a block reward reduction (halving/halvening), Bitcoin enters a tight “reaccumulation” trading range for months on end to shake out sellers, prior to exploding higher once the supply issuance reduction takes place.

While Data Dater’s chart implies that BTC may be in reaccumulation until at least November or December, some are expecting for BTC to break out earlier. As reported by Ethereum World News, Murad Mahmudov of prominent crypto fund Adaptive Capital argued that Bitcoin is most likely to test $9,750 — the 0.618 Fibonacci Retracement of this whole cycle — in the following month in a bout of sideways price action, then “continue steadily upwards” to flirt with the $20,000 all-time high around the end of 2020.

He added that despite the MACD “bear cross” that BTC has just seen, each of these former technical occurrences “marked the local bottom every single time during the last bull cycle.”

Regardless of the exact specifics, both technicals and on-chain data seem to be telling the market that Bitcoin has likely bottomed for now.