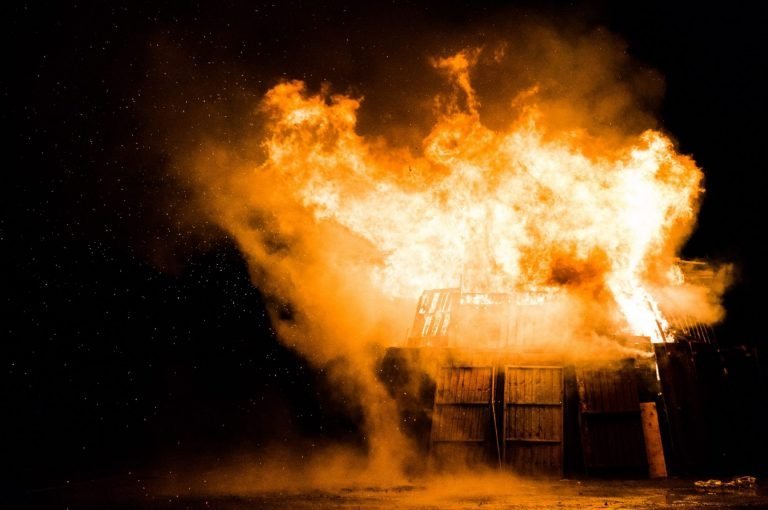 Trader Crazily Suggests Ripple’s XRP Will See 100,000% Rally: How Irrational Is This Prediction?

Cryptocurrency character and analyst Bitlord recently posted the chart below, noting that XRP is showing signs that it is on the verge of rallying over 100,000% to $224.

For some reason, this sensationalist tweet went crypto-viral, generating hundreds of likes and sparking mass excitement above the supporters of the XRP cryptocurrency.

While many believers in the XRP currency have faith in this prediction, it seems entirely irrational from a strict numbers perspective. Right now, the cryptocurrency has a circulating supply of 43,366,238,611 tokens, according to data from CoinMarketCap, or a liquid supply of around 28 billion tokens, per data from Messari’s OnChainFX market screener.

Even if we take the lower of those numbers — Messari’s estimate for the liquid supply of XRP — a price of $224 would give the cryptocurrency a market capitalization of over $6 trillion.

While this number isn’t entirely other-worldly, so to speak, it is well, well out of reach for the third-largest cryptocurrency at the moment. Some would even say it’s impossible.

For some perspective, the gross domestic product (output) of the entire United States is around $20 trillion, meaning that at $224, XRP would be equivalent to 30% of that metric. For even more perspective, there isn’t a company that is worth that much money.

Not to mention, analysts estimate that the amount of U.S. dollars (base money) in existence is around $3 trillion, and all fiat currencies (base money) to be valued at somewhere close to $20 trillion.

Although an extended rally to $224 is effectively impossible at the moment unless there was rampant hyperinflation or if XRP was adopted by, say, a central bank, some analysts are certain that at least a ‘meager’ over 100% rally can be had.

Per previous reports from this very outlet, Michael Van De Poppe, a contributor to CoinTelegraph and a trader at the Amsterdam Stock Exchange, recently remarked that he believes XRP may be on the verge of posting 140% gains in the coming months.

He noted that the current price action for the altcoin is very similar to the bottoming pattern seen in December of 2015 and January of 2016, which was followed by a massive spike to pre-crash levels. He added that massive downtrends on altcoin charts are on the verge of being “broken down,” setting the stage for strong reversals to the upside.