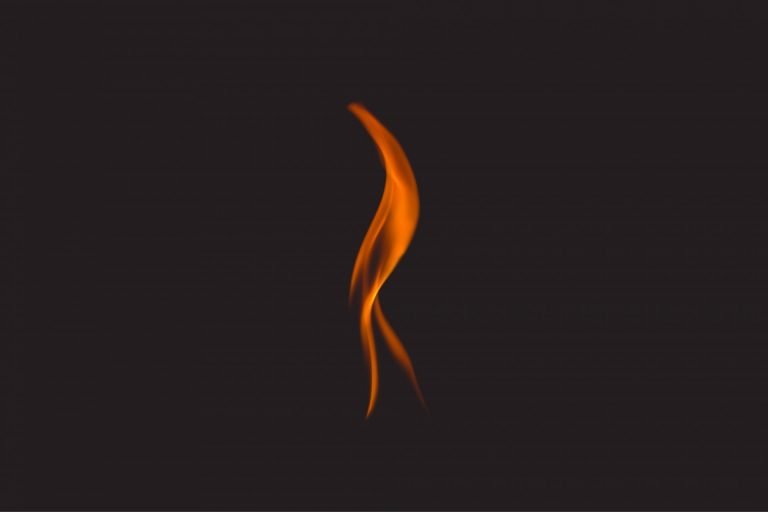 Altcoins have seen somewhat of a revival over the past week.

Since hitting 71.2% last week, the percentage of the crypto market that consists of Bitcoin, defined as “Bitcoin Dominance”, has dropped off at a relatively quick pace. Right now, BTC’s dominance is sitting at 69.2%, 2% lower than the year-to-date high. This may not sound like much, but in a market worth billions, it sure is something.

Indeed, leading altcoin Ethereum, according to Coin360’s data, is up a jaw-dropping 10.5% in the past week, while Bitcoin has posted a relatively mere 1% gain. Earlier today, ETH hit $200 for the first time in weeks upon weeks, marking a strong sign that bulls are making their return to that market.

This marks altcoins’ biggest bout of strength in months. You see, since the start of this latest bull cycle, Bitcoin has been dramatically outperforming its ilk, managing to grab the attention of most investors and media covering the industry.

Analysts, funny enough, say that this Bitcoin dominance downtrend may continue well into the future. Prominent trader Dave the Wave noted that the Moving Average Convergence Divergence trend indicator on BTC dominance’s one-week trend has started to roll over, implying a loss of steam of Bitcoin against altcoins.

Weekly threatening to roll over.

Can the monthly stay negative? pic.twitter.com/vnnOGTK00k

It isn’t only the technicals and the charts supporting an altcoin revival, or “altseason” as Crypto Twitter likes to call it.

eToro’s Mati Greenspan recently reminded investors that Bitcoin’s dominance is “now comparable to where it was before there was even a developed market for altcoins”. What he is saying is that BTC breaking higher from here would imply that the (perceived) value proposition for altcoins hasn’t grown at all over the past years, which is hard to believe, especially concerning the sheer amount of venture capital funding thrown at some projects.

Bitcoin dominance is now comparable to where it was before there was even a developed market for altcoins.

Hard to see it getting much stronger from here. pic.twitter.com/pgfNWLQipr

ETH Has Strength, That’s For Sure

So sure, altcoins may be about to rip higher once again. But where will these gains materialize?

Right now, most analysts seem to be eyeing Ethereum. Per previous reports from this outlet, the project has seen a slew of positive fundamental developments over recent weeks, including acceptance by BitPay, Spanish banking giant Santander using Ethereum proper, DeFi growing at a rapid pace, and much more.