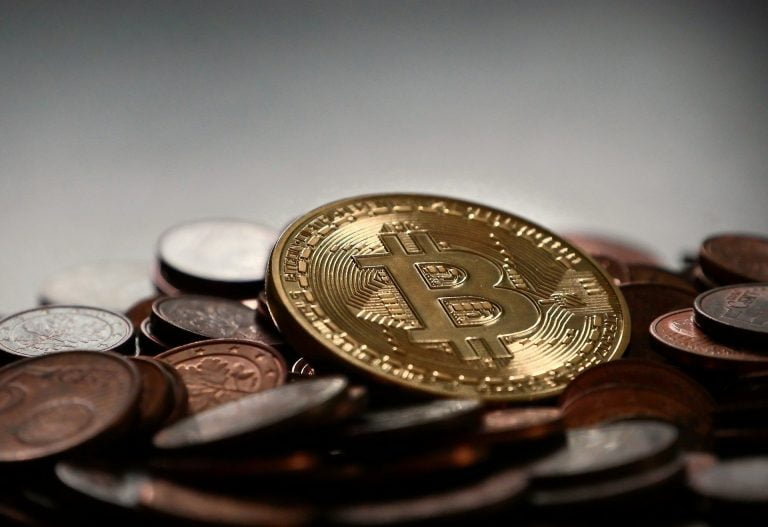 Analysts Believe Altcoins May Plummet Another 50% Before Next “Altseason”

Bitcoin’s bull run through the first half of 2019 has done little to bolster the overall crypto markets, as many smaller altcoins are currently trading just slightly above their 2018 lows.

This lackluster price action for altcoins has allowed Bitcoin to gain significant dominance over the aggregated crypto markets, and some analysts are now noting that altcoins may retrace another 50% before they begin climbing higher.

At the time of writing, Bitcoin’s market dominance is at 68.8% and is nearing levels not seen since early-2017.

This rise in dominance has coincided closely with Bitcoin’s price rise that has occurred throughout the first half of 2019, with the cryptocurrency climbing from the lower-$3,000 region to highs of $13,800 in late-June. At the time of writing, Bitcoin is trading at $11,700.

Most altcoins, including the major ones, have not even come close to matching this price action, which has subsequently led their market dominance to nosedive.

Currently, Ethereum’s market dominance is below 8%, while XRP’s is just above 4%.

Roger Quantrillo, a crypto analyst on Twitter, recently explained that there is a strong possibility that altcoins drop another 50% before they begin climbing higher.

Will Altcoins Drop in Isolation, Or Will Bitcoin Force Their Prices Lower?

Importantly, other analysts agree with Quantrillo’s assessment of the markets, with one prominent analyst explaining that he believes there is a strong possibility the aggregated crypto market capitalization plummets in the near-future.

Dave The Wave, a prominent crypto analyst, mused this possibility in a recent tweet while referring to the bearish head and shoulders pattern seen below.

“After a massive run up, possible H&S forming on Total Market Cap,” he said.

Assuming that this bearish pattern does play out and the entire crypto markets drop, it is highly probable that Bitcoin will maintain its dominance over the markets, which means that altcoins may be pushed to fresh year-to-date lows.

It is also important to note that Bitcoin could retrace significantly and still be trading above its year-to-date lows, which means that altcoins are currently in a precarious position that could lead to further losses for embattled investors.