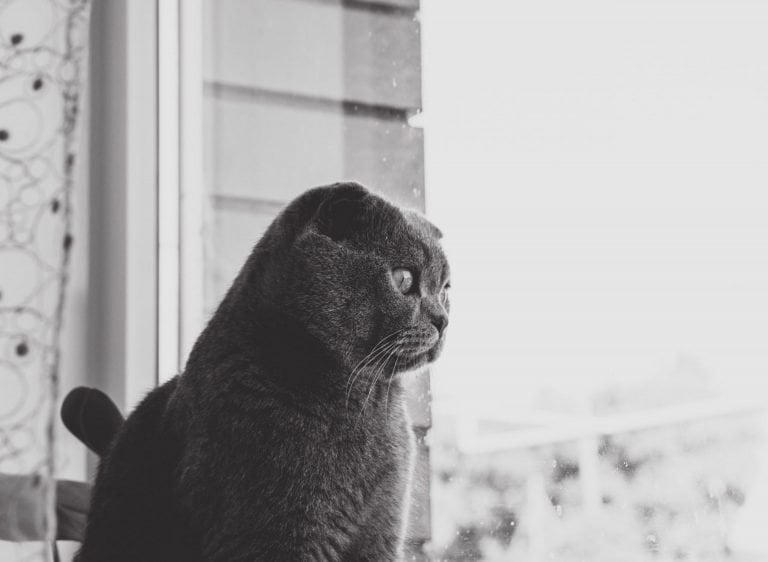 Why Analysts Are Fearing the Worst After Bitcoin Dropped to $9,800

At long last, Bitcoin (BTC) has found itself retracing some of its gains.

After a seemingly relentless rally higher from $9,100 to as high as $10,200 in a week’s time, the price of the leading cryptocurrency has started to fall back over the past few hours, falling as low as $9,700 just hours ago. Right now, as of the time of this article’s writing, BTC is trading at $9,800 — down just under 4% from the multi-month higher established on Sunday morning.

Although this move is shallow when it comes to the ever-volatile Bitcoin, analysts are starting to fear that a bigger correction could be on the horizon.

Could Bitcoin be Preparing for a Bigger Correction?

Prominent cryptocurrency trader Coiner Yadox noted that Bitcoin’s 12-hour chart is currently looking extremely harrowing, with the price of BTC printing an “awful” and “not pretty AT ALL” candle.

More specifically, the current 12-hour candle BTC is on, set to close in a mere two hours as of the time of this article’s publishing, is a bearish engulfing candle that is backed by a massive amount of volume. This is notable as large volumes are often found at the exhaustion of a trend, meaning that this drop could mark an end to Bitcoin’s crazy rise over the past week and the start of a deeper correction that will send BTC potentially to the low-$9,000s.

Not to mention, there remain some short-term CME price gaps down to the low-$9,000s, meaning prices should revisit these levels at some point in the near future.

This 12hr, if closed around here, is awful, like not pretty AT ALL

Huge volume is often found at the end of a trend

I would be careful with the "buy the dip only" strategy in the near future pic.twitter.com/MxlaSKhRC2

Full-time analyst Cold Blooded Shiller has echoed this. He quipped in his own tweet that he “will probably buy some BTC at $7,700,” implying he expects the price of cryptocurrencies to head dramatically lower from here, despite the developments made over the past few weeks.

For instance, Thomas Thorntown of Hedge Fund Telemetry recently pointed out that the Demark Sequential Countdown indicator, which called Bitcoin’s $6,400 bottom, is printing a potential sell candle, meaning investors should be cautious.