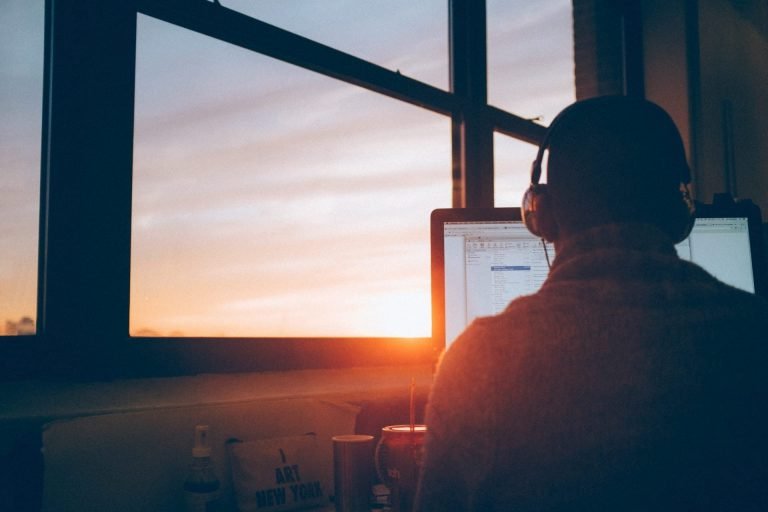 Since Bitcoin (BTC) bounced cleanly off the macro $6,400 support earlier this month, analysts have been wondering if the pain is over for the cryptocurrency market.

According to a number of analysts, the pain is over, or at least nearly over.

Prominent trader Dave the Wave, who called the recent move to the mid-$6,000s months ago, remarked that the one-day Bitcoin chart has printed a series of bullish divergences with the Moving Average Convergence Divergence (MACD), a trend-following indicator used by many technical analysts. These divergences suggest strength is on the horizon for BTC.

This isn’t the only bullish divergence that has recently been observed by prominent traders.

Scott “The Wolf of All Streets” Melker, BTC’s performance last week has created a very important signal on the weekly chart: a “massive bullish divergence in oversold territory on Stochastic Relative Strength Index.”

(1) The weekly XBT chart confirmed the massive bullish divergence in oversold territory on Stochastic RSI. This is the fourth time that this has happened since the Bitcoin top. The first moved price from $6,400 to $9,900… pic.twitter.com/VpHArXdGzr

The historical importance of this divergence suggests that bulls may soon take control of Bitcoin, pushing it back towards $10,000 as the halving nears.

Not Everyone is Bullish On Bitcoin

While there are these bullish arguments, there are a few indicators signaling that Bitcoin’s price outlook remains harrowing at best.

Analyst CryptoThies recently noted that despite the strong nearly 15% recovery from the depths of $6,400, his indicator, dubbed MarketGod, is still printing a “sell” signal on the December candle.

Loads of questions in DMs in terms of where I stand on sentiment and current state of the macro trend for #BTC.
Not to be the bearer of bad news, but realistically speaking, I need compelling evidence to overturn MG on a high TF like this, when it’s 4/4 on trend signals. pic.twitter.com/RGOru5cyZw

He notes that MarketGod has called these macro trends 4/4 in the past six years of Bitcoin price’s history, making the latest “sell” signal rather potent, for it implies that there are months more downside ahead.

Indeed, the last time a “sell” signal was printed by the MarketGod indicator on a monthly timeframe was in the middle of 2018, prior to the 50% capitulation event that took BTC to $3,000 by the end of last year.

That’s not to mention that the one-month MACD reading has just seen a bearish crossover, with the MACD line crossing below the signal line. This signal also preceded the 50% decline seen late in 2018.