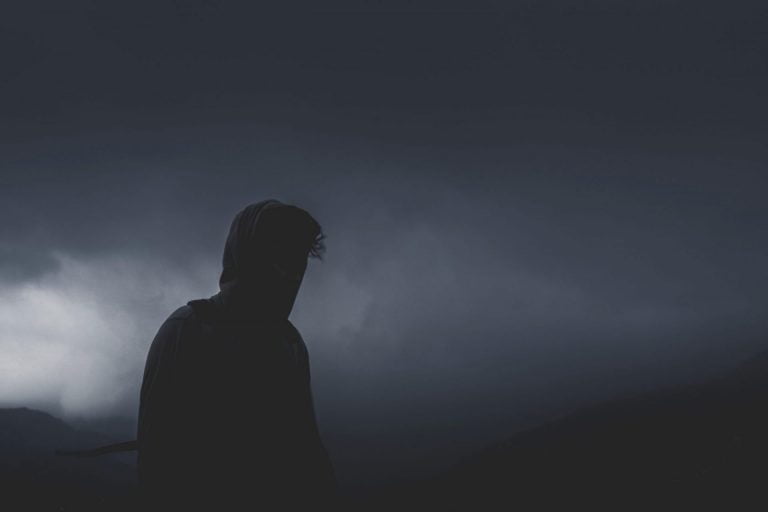 Over the past few months, Bitcoin (BTC) has been lauded by economists, investors, and commentators as an up-and-coming “safe haven” asset. You see, during a period of global turmoil, the cryptocurrency has managed to outpace effectively every other asset class in the books.

In fact, Grayscale recently reported that since the U.S. kicked off its latest trade war with its economic rival, China, Bitcoin has gained 105%. While this number means nothing on its own, the average asset class that Grayscale surveyed — stocks, bonds, and foreign currencies included — actually lost 0.5% in the same time frame.

But, according to a Bitcoin commentator, the narrative that the cryptocurrency is a safe haven is flawed. He argued that Bitcoiners “clamoring for a recession or for stocks to crash seem to have conveniently forgotten September to December 2018”.

What he is evidently referring to is the sudden flash crash seen in equities markets in the fourth quarter of 2018, during which the Nasdaq and other major indices shed some 20% as the Federal Reserve hinted at its decision to unwind its balance sheet by liquidating some of its holdings.

During this downturn, Bitcoin fell too. In fact, what Khoury seems to be implying is that the stock crash of late-2018 was the trigger that sent BTC tumbling from $6,000 to a bottom of $3,150. This seemingly makes sense, as the stock market bottomed around the same time as the cryptocurrency market. The analyst explained in a later tweet:

Bitcoin/crypto/whatever performs best when the ‘wealth effect’ is in full swing and risk assets are outperforming, when liquidity is plentiful.

Indeed. During the past 10 years, central banks have injected liquidity into the economy like no tomorrow, instating extremely low policy interest rates and by purchasing securities through open market operations. This has arguably been a boon for nascent technology companies and other early-stage plays, like Bitcoin. These monetary policies incentivize investors to take on risk. And, what screams risk more than a few year old digital form of money?

With the recession on the horizon, which some say may result in a liquidity crisis, Bitcoin may underperform. That’s what Khoury is suggesting anyway.

What’s interesting is that he isn’t the first to have brought up the flaws of the safe haven narrative. During 2018, the chief executive of pro-innovation ARK Invest, Cathie Wood, suggested that during global scares, “people sell their most experimental assets, such as bitcoin and other cryptoassets” (quote from Chris Burniske, who paraphrased Wood).

Thus, would it be illogical to suggest that when the true crisis hits, the Bitcoin price will take a tumble?

Has Something Changed Since 2018?

Well yes and no. As CNBC’s Brian Kelly recently pointed out in one of his recent appearance on the outlet, 2019 is the first time in his time investing in cryptocurrencies that he has seen Bitcoin follow the price action of gold, implying that it has only recently become a store of value play.