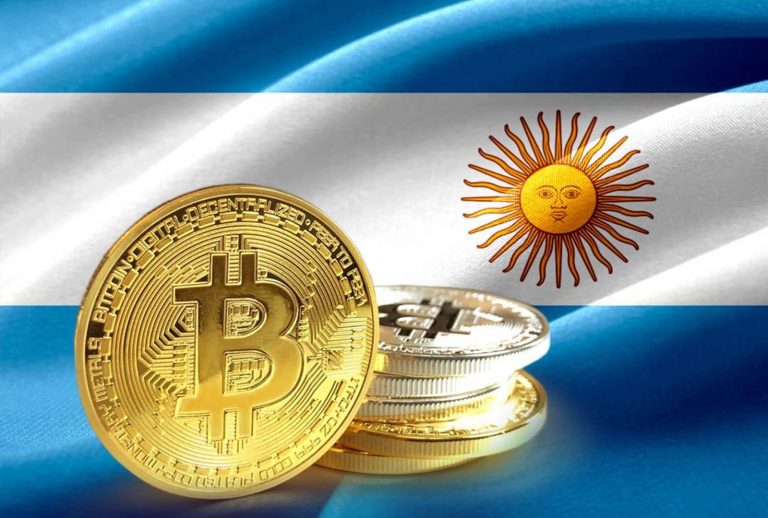 Are Argentinians Flocking to Bitcoin in Times of Economic Turmoil?

Argentina is facing an economic meltdown this week following a shock election result over the weekend. The political uncertainty and prospect of a protectionist government has sent the stock market and local currency tanking. Bitcoin could be the answer, as it has been for others in similar situations.

According to reports the Argentine stock market plummeted over 30% Tuesday. Bloomberg has called it a 70 year low for the S&P Merval Index as the investor exodus intensifies. The peso has also tanked below 60 to the dollar, shedding 25% over the past day or so according to CNBC.

The fears have stemmed from an unexpected primary election result over the weekend. The opposition center-left Alberto Fernandez, whose running mate is populist ex-leader Cristina Fernandez de Kirchner, secured almost 48% of the vote while incumbent President Mauricio Macri suffered defeat with only 32%.

The clear message is that Argentinians do not want any more austerity. However, Macri’s pro-business policies are viewed favorably overseas. The election of a protectionist government has investors rattled as it is likely to lead to increased national debt, devaluation of the currency and the imposition of capital controls. Crypto trader and economist Alex Krüger has foretold of the impending economic doom the country may face.

When Venezuela suffered similar economic turmoil it led to massive hyper-inflation as the bolivar became next to worthless. People started flocking to Bitcoin as a safe haven and volume on LocalBitcoins skyrocketed.

This has yet to happen in Argentina, the dust from the shock election result has not settled yet so there could be a rush in digital assets in the coming weeks. Krüger noted that volume on LBC had only increased as a result of the devaluation of the peso.

“One could point at LocalBitcoins’ ever growing volumes. However, volume is only growing in ARS terms due to the depreciation of the peso. Volume has been dropping steadily and registered only 23 bitcoin in total last week. (would expect though a sharp increase this week)”

The overall trend speaks for itself though as volume has clearly increased over the past couple of years. This is likely to be the case for many South American nations, especially those facing economic uncertainty.

As demand increases so does the premium. At the time of writing local exchange Buenbit priced BTC at $11,740 in local currency equivalent. This is a premium of 4.2% above the Tradingview.com reported price of $11,275. It is too early to tell yet but in all likelihood there will be an increased level of interest in Bitcoin in Argentina in the coming days and weeks.