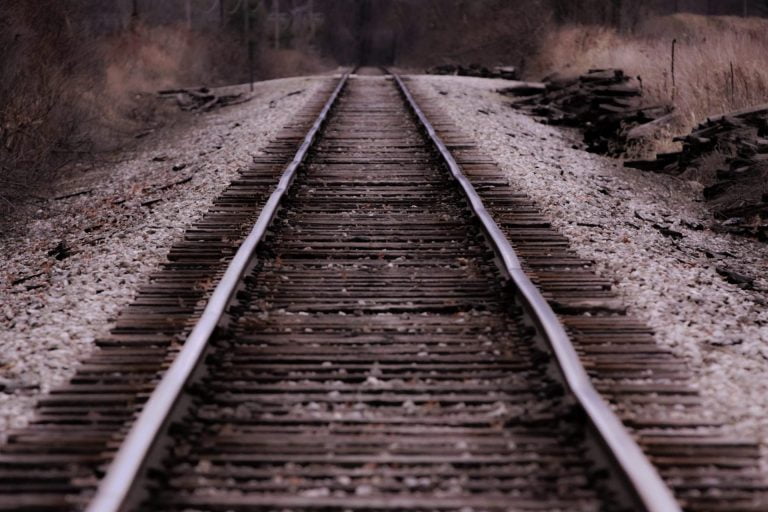 Crypto ASIC Firm Canaan Files for US IPO, Follows in Footsteps of Bitmain

Chinese ASIC manufacturer Canaan Creative has allegedly filed for a confidential IPO in the United States.

According to Asian financial news site IFR Asia on Wednesday, the company is pursuing $200 million USD by way of the public listing. A previous report by Bloomberg in January rumoured a Canaan IPO launch in New York, although reports from the time indicated that the process was in its early stages.

In March of this year, the firm allegedly considered an IPO on the newly introduced Science and Technology Innovation Board of the Shanghai Stock Exchange.

The ASIC manufacturer had previously sought for a listing in Hong Kong to raise a projected $1 billion, filing publicly for an IPO in March of 2018. It seems as if the plan has been rethought as Canaan’s application for the Hong Kong Stock Exchange lapsed in November.

A modification to US SEC legislation in July 2017 allowed confidential filings for companies of all sizes, in order to motivate IPOs. Previously, only small corporations were permitted to apply privately.

Similarly, fellow ASIC manufacturer Bitmain also failed to launch an IPO in Hong Kong, and was reported in June to be considering a bid for the US market.

Bitmain has been in the news recently as Co-Founder Jihan Wu launched a new blockchain-based startup with other former Bitmain employees. Named Matrixport, Wu’s new ingress into the cryptosphere is a platform for over-the-counter (OTC) trading, lending, and custody for cryptocurrencies, as described by CEO Ge Yuesheng. The site went live in early June, describing itself as “One-stop digital assets financial services”.

“We are closely tied to Bitmain by our origin,” stated Ge in an interview. “But because we operate in different businesses, we are partners rather than competitors”. Ge also revealed himself as a present holder of Bitmain shares.

As of yet, Bitmain has not commented publicly on Matrixport and the connection between the two establishments.