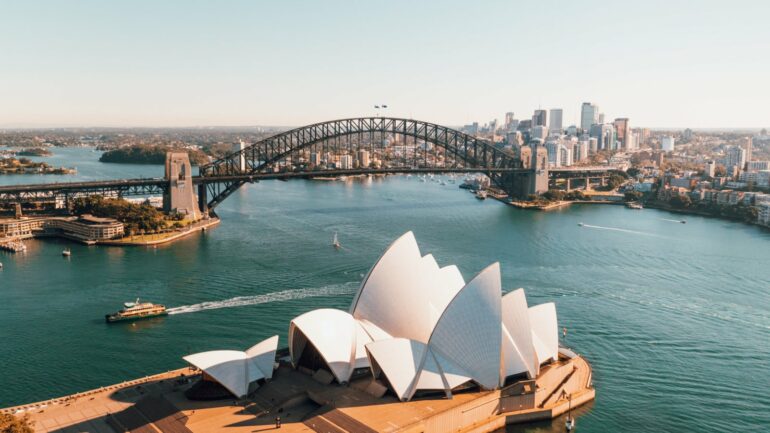 Trading of the first Bitcoin ETF in the Land Down Under (Australia) will commence next week. According to a report by the Financial Review, the Bitcoin ETF has got the go-head from Australia’s capital markets to be listed on the CBOE Equities trading venue. Furthermore, speculation is rife that $1 billion could flow into Australia’s first Bitcoin ETF.

ASX Clear has gathered four market participants to set up the demanding margin requirements needed to cover the settlement risks for a potentially volatile Bitcoin ETF trading product. The report explains that three clearing participants are institutional grade, and the fourth is a retail clearing participant. All four are willing to provide the 42% margin demanded by ASX Clear.

The Chief Risk Officer at ASX (Australian Securities Exchange), Hamish Treleaven, confirmed that the Bitcoin ETF was ‘good to go.’ It had reached the minimum threshold of clearing participants. Mr. Treleaven ‘will issue a notice to market participants on Wednesday giving seven days notice of ASX Clear’s regulatory approval.’ He is also confident that ASX Clear has taken the necessary steps of approving a Bitcoin ETF despite criticism for moving too slowly.

Other market participants working on a Bitcoin ETF in Australia include ETF Securities, VanEck Australia, BetaShares, and Monochrome Asset Management.