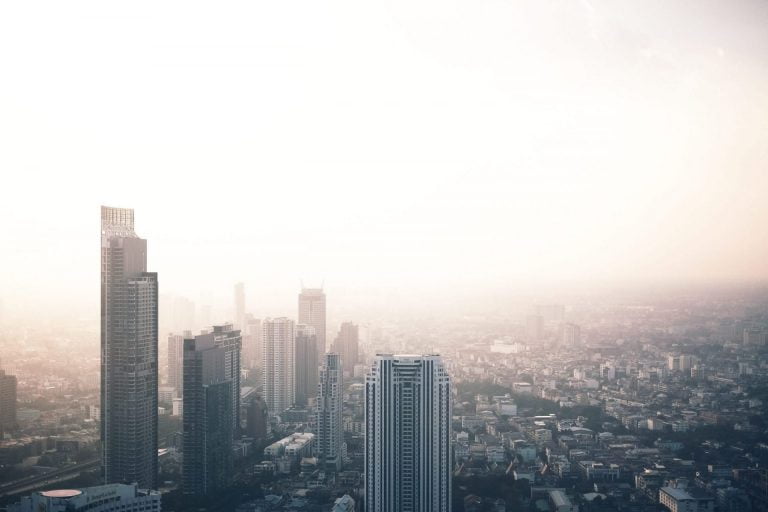 Bakkt is the Most Bullish Institutional Event in Bitcoin History, Declares Analyst

Bakkt Ready to Go at Last

For those who have been living under a crypto rock, Bakkt revealed Friday morning that it is (finally) ready to launch its flagship product, physically-backed (Bakktted, haha) Bitcoin futures.

In a blog post that quickly became the talk of the town on Crypto Twitter, the firm’s chief executive, Kelly Loeffler, revealed that Bakkt has received the “greenlight from the CFTC through the self-certification process and user acceptance testing has begun.” Loeffler went on to reveal that her company has bagged approval from the New York State Department of Financial Services to launch Bakkt Trust Company, which will store the Bitcoin and presumably other digital assets involved in any of the firm’s financial vehicles. Explaining the importance of this regulatory approval, she wrote:

This offers customers unprecedented regulatory clarity and security alongside a regulated, globally accessible exchange in a market underserved by institutional-grade infrastructure.

The firm is currently targeting a September 23rd release date, which is just under one year after the much-ballyhooed crypto startup was first expected to launch a product.

Due to the hype that Bakkt has found itself caught in, the entire cryptocurrency community erupted into a clamor in the wake of the announcement. Even the market move, with Bitcoin jumping by around $300 in the hour after the announcement spread on Twitter.

But don’t we already have Bitcoin futures? What is so bullish about these new products? You may be thinking.

Scott Melker, a DJ-crypto trader extraordinaire that has racked up a massive following on Twitter, recently broke down the answers to these questions in an extensive tweet thread.

Explaining why Bakkt’s impending will be “arguably the most bullish event for institutional investors in the history of Bitcoin”, Melker explained that these futures will require the holder to “produce actual Bitcoin or take delivery from the exchange.” These new contracts “will require the actual purchase of BTC”, which is dramatically different than the model that the CME enlists, which settles all dues in cash.

This means that when investors want to participate in Bakkt’s market, they will be creating buying pressure in the underlying Bitcoin spot market.

What the analyst is clearly referring to is Bitcoin’s scarce nature, which analysts like PlanB state is the primary characteristic that gives the cryptocurrency so much value.

It is important to note that Melker is making these comments with the assumption that institutional investors will adopt the product. And while this assumption may be the epitome of wishful thinking, there is evidence to suggest that it isn’t.

Earlier this summer, Sam Doctor of the pro-crypto market research firm Fundstrat Global Advisors released a research note in which he wrote that there already is a “critical mass” of institutions lining up for the product, citing discussions at a Bakkt-sponsored event. This implies that once the product finally comes to market (hopefully) in September, the underlying Bitcoin market will see a fresh round of inflows.