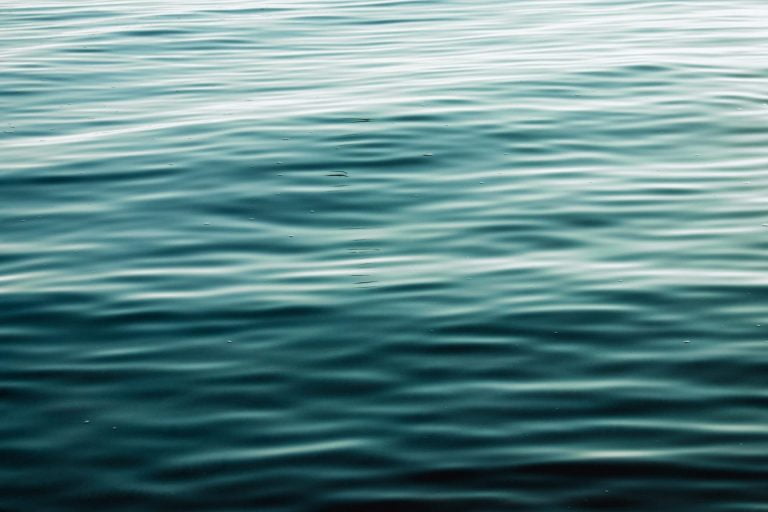 Bakkt Volume Explodes Past 1,000 Bitcoin as Custody Solution Rolls Out

Bitcoin (BTC) is once again struggling as a “bloody Monday” has graced the cryptocurrency markets once again. As of the time of writing this article, the leading crypto asset is trading at $8,785, down some 2% in the past 24 hours.

Despite this, the underlying industry was just graced with good news, news that could help improve demand for Bitcoin in the months and years to come.

Bakkt Volume Bot has reported that the volume of the futures market had gone astronomical; by 7:13 AM (PST), which still leaves over six hours left in the trading day, Bakkt’s Bitcoin futures had seen 1,018 Bitcoin worth of volume, valued at nearly $9 million. What’s interesting is that estimates suggest that Bakkt will see 2,031 BTC worth of volume today, which equates to around $17.75 million — some $2 million above the previous all-time high set last Friday.

Bakkt’s exploding volumes seemingly coincide with news that the upstart has received regulatory approval from the New York Department of Financial Services (NYDFS) to offer Bitcoin custody to all institutional players, marking an important step forward. This was revealed in a blog post penned by Bakkt’s Adam White, published Monday morning.

Adam White’s announcement has also revealed Bakkt’s first list of clients, which includes but is not only limited to Pantera Capital, Galaxy Digital, and Tagomi. Bakkt expects its list of clients to swell in the coming weeks as it will begin “onboarding additional marquee firms” to its custody solution.

Bakkt’s decision to roll out its custody solution comes as Fidelity Investments, the Wall Street financial services giant, has done the same.

Fidelity chief executive told the Financial Times in mid-October that Fidelity’s cryptocurrency branch is now “engaged in a full rollout of its custody and trading services for digital assets.”

The company was previously servicing a select set of institutional clients with its custody offering, implying that the rollout will give thousands of clients, with billions (maybe even trillions) under management, the opportunity to delve into Bitcoin.