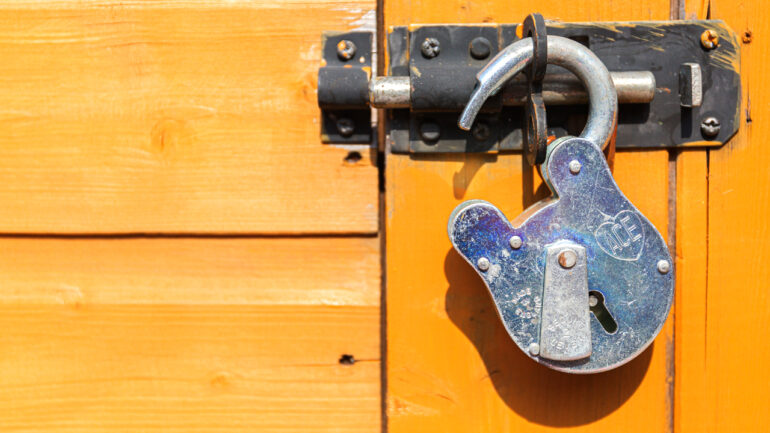 The Bancor decentralized exchange is suspending its impermanent loss protection feature as it too begins to feel the effects of the bear market. Citing “hostile market conditions,” Bancor said that it would temporarily pause the feature and reactivate it as soon as the market returns to normalcy. It also hosted a community AMA to talk about the change.

“The temporary measure to pause IL protection should give the protocol some room to breathe and recover. While we wait for markets to stabilize, we are working to get IL protection reactivated as soon as possible.”

Bancor notes that two entities who were beneficiaries of BNT liquidity mining rewards liquidated their BNT positions and withdrew large sums of liquidity, while another entity has opened a large short position. The decision to suspend impermanent loss protection is a bid to protect against such liabilities.

The decision to suspend impermanent loss protection is yet another sign of projects feeling the strain of the bear market. Teams and investors can only hope that the bad times will pass and things will return to normal soon.

The market crash has not been kind to the BNT token, which has fallen by over 50% over the past week. The token is valued at $0.52, which is still some ways off the all-time low that arrived during March 2020.

No asset has been safe during the recent bloodshed. Many stablecoins have also been depegging from their $1 mark, which is a cause for concern. Stablecoin providers have been scrambling to ensure that the peg remains intact.

The market crash has claimed many victims, including Celsius Network and Three Arrows Capital, the latter being rumored to be under a lot of financial stress. Celsius, of course, has been the talk of the town, but it is not the only one that might have a dark future.