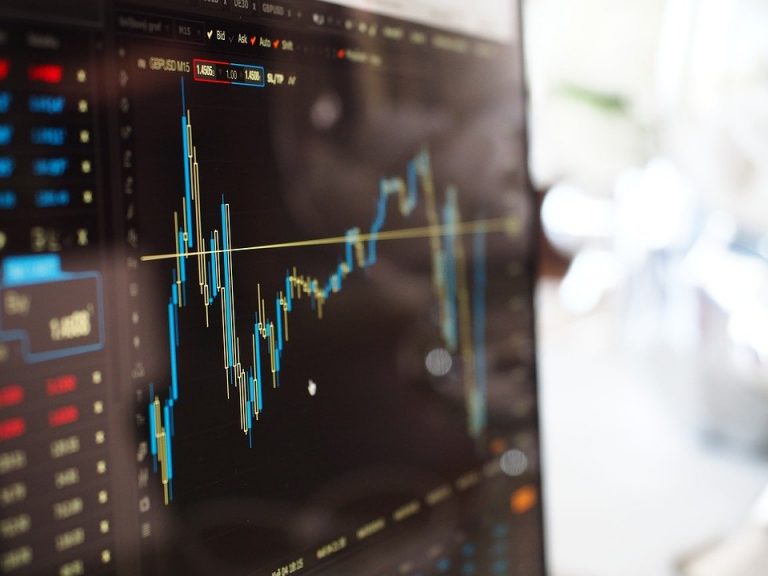 On August 6th, the crypto exchange of Coinbase announced that it was listing Band (BAND) on 10th August. The announcement also explained that trading of the token would commence at 9 pm (Pacific Time) the following day depending on the liquidity available.

Before the announcement was made, the value of BAND was hovering around the $7.30 price value. On the day of listing, the value of BAND had skyrocketed to $17.80. This move was an impressive 144% gain and could be an indicator of the Coinbase Effect making a comeback in the crypto markets.

The Coinbase Effect is defined as the event of a cryptocurrency gaining significantly in value on the announcement that it will be listed on the said exchange. This phenomenon was very much alive during the 2017/2018 crypto market season. Furthermore, the Coinbase effect was the sole reason XRP mooned to $3.82 in early 2018 on rumors that Coinbase was listing the digital asset.

However, when XRP was finally listed in early 2019, the value of the digital asset did not increase as expected. This led many to believe that the Coinbase Effect had disappeared completely.

Taking a closer look at the list reveals that the majority of the digital assets belong to DeFi projects. With Band (BAND) setting the pace, it is likely that keen crypto traders will be hunting for the next DeFi Coinbase listing amongst the 18 left on the list.