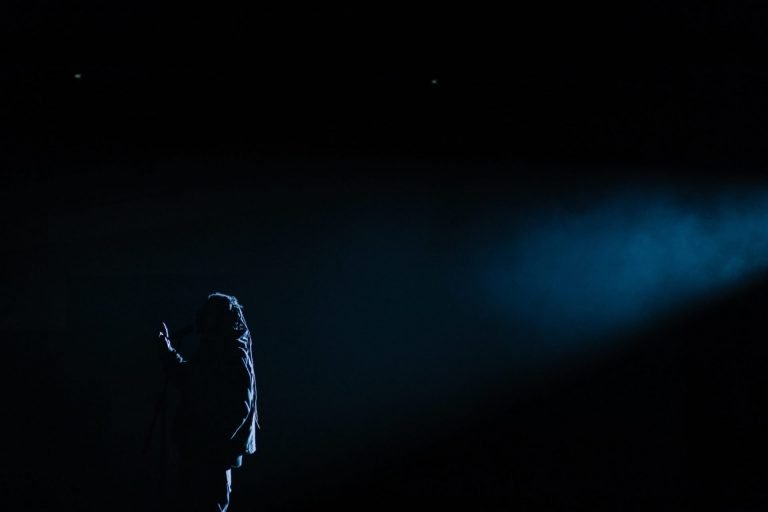 Who doesn’t love a good rap battle? On Thursday, Reid Hoffman, the co-founder of LinkedIn and a prominent technology investor and entrepreneur, released an extensive post on the site he created about Bitcoin. The thing is, it wasn’t exactly a drawn-out narrative on why Bitcoin will survive the recession, like many others cryptocurrency pundits on LinkedIn or on Medium have done recently.

Hoffman outlined the creative process of creating a rap battle between “Satoshi Nakamoto”, the creator of Bitcoin, and Alexander Hamilton, who Hoffman dubs the “original bankster”. The video includes cameos from Charlie Lee of Litecoin and features two prominent creators.

According to the LinkedIn post outlining the fun video, Hoffman started this project to debate the “strengths and weaknesses of centralized and decentralized currencies” by using a medium that allows society to “explore some of the most polarizing issues that characterize our own era”, battle rap. He concluded by noting that videos like this, which spark debate, help to promote innovation:

“But as far as cryptocurrency has come in ten short years, we’re still in the early days of this technology. And since I believe that informed, civil, and open-minded debate ultimately leads to more innovation and adaptation, I hope the debates continue.”

Speaking of rap and crypto — Akon, the artist behind songs like “Don’t Like Me” and “Lonely”, came out as a fan of Bitcoin. Speaking to “The Breakfast Club”, a prominent American radio show followed by literal millions, he claimed that “cryptocurrencies are actually much more stable than fiat money.”

As he explains, unlike government-issued fiat money, Bitcoin is “ultimately more controlled by the people” than the dollar, having a decentralized verification model and a transparent issuance/inflation schedule.

Indeed, anyone with the proper technological capability can download the Bitcoin Core software, run a full node, and become a miner. The people decide on the rules.

Fiat, on the other hand, is a system that is run by a group of central bankers and government authorities that have no oversight, can make decisions behind closed doors, and aren’t really stuck to a set of rules like with Bitcoin.

Bitcoin has also managed to penetrate mainstream rap circles in another fashion: as an online medium of exchange. Lil’ Pump of, uh, “Gucci Gang” fame earlier this year began to accept Bitcoin payments made through the Lightning Network through his clothing brand, Unhappy. Royce Da 5’9′ mentioned the leading cryptocurrency in his feature on Eminem’s latest album. Snoop Dogg accepted Bitcoin payments for his albums in 2013. And Fitty, sorry Fifty Cent once claimed that he had made $8 million off the BTC craze of 2017.