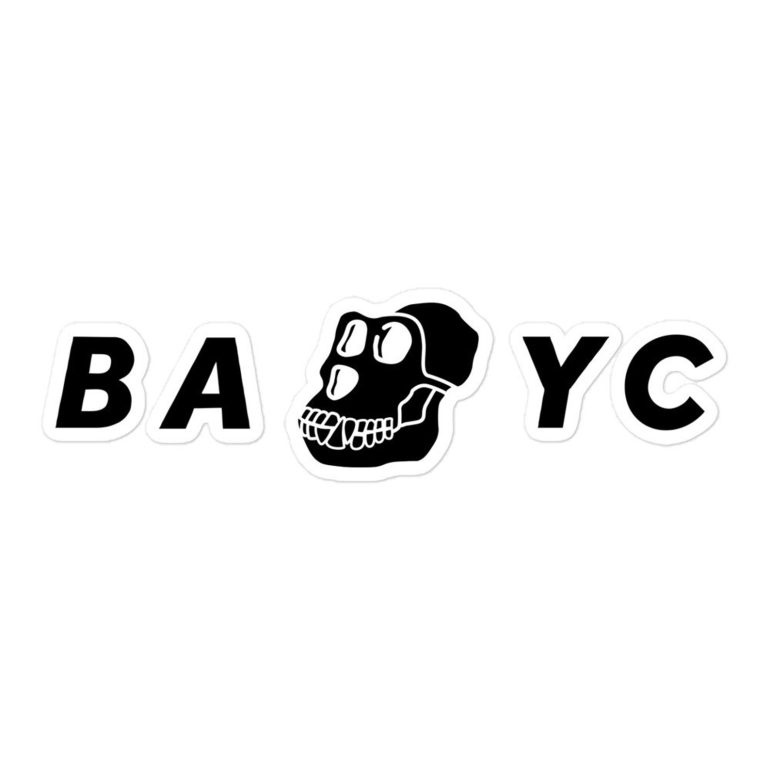 Today, on March 16, 2022, ApeCoin DAO introduced their coin $ApeCoin after many rumours that they would launch a token.

The following reads on the recently launched ApeCoin Website:

The APE Foundation is the steward of ApeCoin. It is not an overseer, but the base layer on which ApeCoin holders in the ApeCoin DAO can build.
The Foundation facilitates decentralized and community-led governance and is designed to become more decentralized over time. It is tasked with administering the decisions of the ApeCoin DAO, and is responsible for day-to-day administration, bookkeeping, project management, and other tasks that ensure the DAO community’s ideas have the support they need to become a reality.
The goal of the APE Foundation is to steward the growth and development of the APE ecosystem in a fair and inclusive way. It utilizes the Ecosystem Fund, which is controlled by a multisig wallet, to pay its expenses as directed by the ApeCoin DAO and provides an infrastructure for ApeCoin holders to collaborate through open and permissionless governance processes.

BAYC confirmed that ApeCoin is owned and operated by the Apecoin DAO. In their decentralised organization, each token holder gets to vote on the governance and use of the ecosystem fund. The only requirement to be part of the Apecoin DAO is to hold the Apecoin token.

The Apecoin Twitter page has confirmed that anyone that wants to trade the coin can begin trading on major exchanges very soon. The announcement will be made via their official Twitter account.

According to the official ApeCoin Website their token distribution will be as follows, 8% will go to the BAYC Founder, 14% to the Launch contributors, 16% to YugaLabs + Charity and 62% to the ecosystem fund.

The tokens will be allocated to BAYC/MAYC members via the claim page starting on March 17, 2022 at 8:30 AM ET.

The allocations for BAYC/MAYC holders are as follows.

Where is the token listed?

FTX and Huobi confirmed listings of the token soon after the tweets.