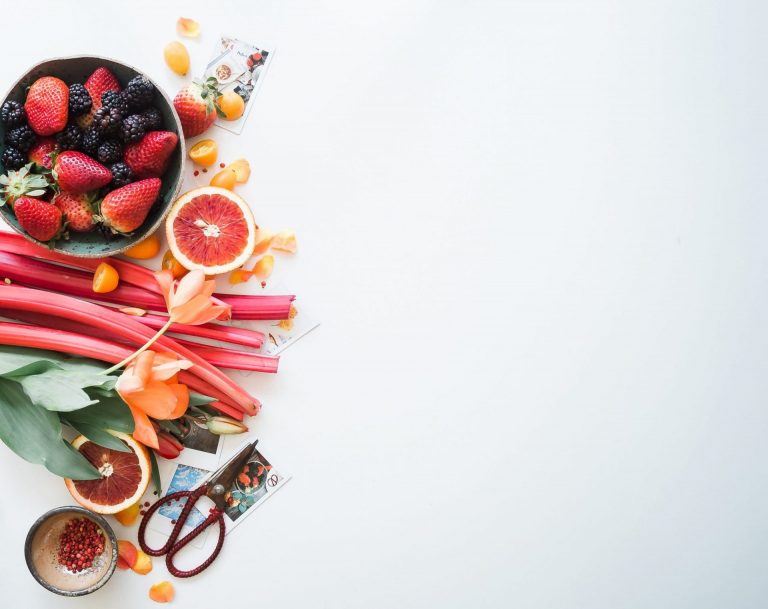 Lolli may not be a name you know if, but it is quickly a rising star in the Bitcoin and crypto industry. The startup, which turned one on Thursday, allows online shoppers to earn sats (satoshis — a satoshi is one hundred millionth of a BTC) by simply installing a plugin.

On Wednesday, prior to its birthday, the startup unveiled a prominent partnership that allows netizens to “stacks sats” while ordering food. Announced in a blog post, Lolli revealed that it had partnered with Postmates, “the leader in enabling anyone to have anything on-demand”. Users of the service will be able to receive $2.25 worth of Bitcoin back on every order using Postmates.com. First-time users to Postmates will receive $18.00 in bitcoin back on their initial order!

Postmates pioneered the on-demand delivery movement in the United States by offering delivery from restaurants and stores previously only available offline. The company now operates in 2,940 US cities and provides access to over 250,000 merchants. This offer is officially live to Lolli users in the US.

This Lolli’s latest large partnerships. Previously, the firm revealed that it would be allowing its users to earn Bitcoin back by purchasing Safeway groceries online. And before that, it teamed up with Hotels.com — a leading travel service that gets over 55 million visits a month according to SimilarWeb data.

Lolli’s simple and rewarding product, which comes at no cost to the user, has gained mass traction in the cryptocurrency industry. Zack Voell of Messari even recently went as far as to say that “you can’t name a better Bitcoin company”, accentuating his love for Lolli.

Lolli was built by devotees to the “stacking sats (satoshis)” movement, which involves Bitcoin diehards that wish to accumulate the cryptocurrency as much possible, usually on a periodic basis. Their ranks include popular commentators in the industry, including Marty Bent, American Hodl, and The Bitcoin Rabbi.

But most notably, a follower of the Bitcoin accumulation movement is Jack Dorsey, the chief executive of both Square and Twitter, the former of which is often used to stack satoshis.

Well, those that are stacking sats are under the impression that Bitcoin will become a widely-used currency and store of value, making it nonsensical to not accumulate the asset when it’s still young.

Will you join them?