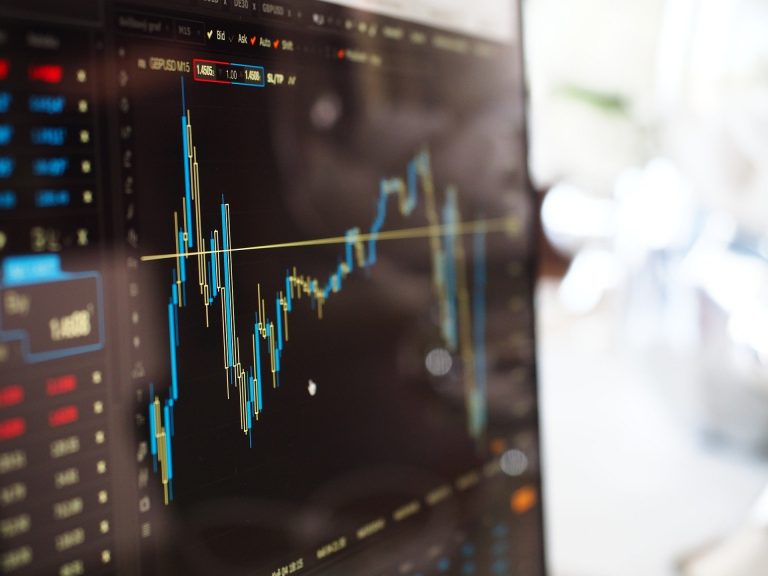 Billionaire: Bitcoin and Beyond Meat’s Price Action Have a Lot in Common

Although a decentralized cryptocurrency like Bitcoin and a plant-based meat company like Beyond Meat may not have anything in common upon first glance, their price action may actually be more similar than one would expect, mainly due to the psychology of those who trade them.

Billionaire investor Mike Novogratz spoke about this in a recent interview with CNBC, explaining that he believes that Beyond Meat’s stock price will actually follow a pattern very similar to that seen by Bitcoin over the past couple of years.

Bitcoin and Beyond Meat Both Follow Typical Bubble Pattern

It’s no secret that Bitcoin’s price action over the past couple of years has closely resembled that of typical bubbles, with it skyrocketing to massive highs before plummeting back to where it started from.

The parabolic ascent experienced during the height of bubbles is driven by investors who are “fomo-ing” into the asset, which is part of the reason why the massive gains are unsustainable and ultimately lead to a price collapse.

Novogratz recently explained that he believes Beyond Meat is similar to BTC in that it is drawing in investors due to the exciting technology behind the company, which is fueling what he believes to be an unsustainable rally.

“Beyond Meat reminds me a little bit of crypto in 2017. You get great bubbles on big ideas. This is a great bubble,” he explained.

Beyond Meat’s stock rally since its recent IPO has rivaled the gain seen during previous crypto bull markets, as the stock price had at one point surged over 700% before tumbling over the past week.

In another interview with Squawk Box, Novogratz also explained that he believes that the worst of the bear market is over, and that a move to $5,000 is highly unlikely.

Although it does seem unlikely that bears will have enough strength to push Bitcoin as low as $5,000, many analysts do believe that a drop to the upper-$8,800 region could be reasonable, as this is the next level of major buying support that lies below BTC’s current price.