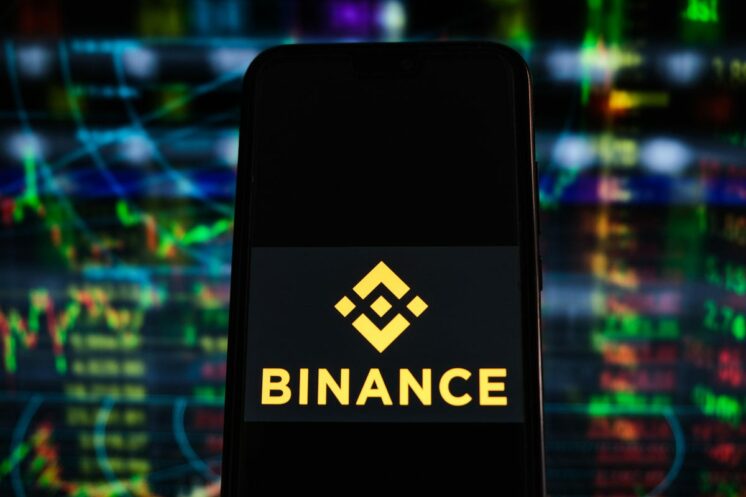 According to Mazars, the platform’s BTC reserves were overcollateralized at a 101% ratio. The auditor reported full collaboration after verifying the company’s proof-of-reserves and proof-of-liabilities.  Mazars audit also included customer assets, per details from the report.

At the time of assessment, Mazars observed Binance controlled in-scope assets in excess of 100% of their total platform liabilities,” said Mazars in an announcement. The exact percentage was 101%.

As of November 3, 2022, on-chain data showed that the leading crypto exchange boasted the single largest BTC wallet with around 252,597 Bitcoin. The wallet held an estimated $5 billion in crypto, around 1.3% of BTC’s circulating supply.

Notably, Kucoin also hired Mazars to verify its reserves in line with the trend among crypto exchanges. Mazars’ audit on Kucoin was not published at press time. Sam Bankman-Fried invested in Kucoin via FTX.

Third-party audits like these have become almost mandatory for crypto exchanges in particular following the FTX debacle. Sam Bankman-Fried’s exchange and his trading outfit Alameda allegedly defrauded users of their assets and filed for bankruptcy after incriminating evidence was leaked to the public.

The resulting fallout incentivized other centralized trading platforms like Binance, Kucoin, and Kraken to publish proof of their reserves, showing customer assets as well as liabilities. On-chain data aggregators like CoinMarketCap and Nansen also launched dashboards where users can view exchange reserves for themselves.

Not every crypto exchange had published proof-of-reserves, proof-of-liabilities, and third-party audits. However, Binance and Kraken were quick to act in the wake of FTX’s crash. Users also pointed out that reserve audits and reports should be published regularly by exchanges and companies.