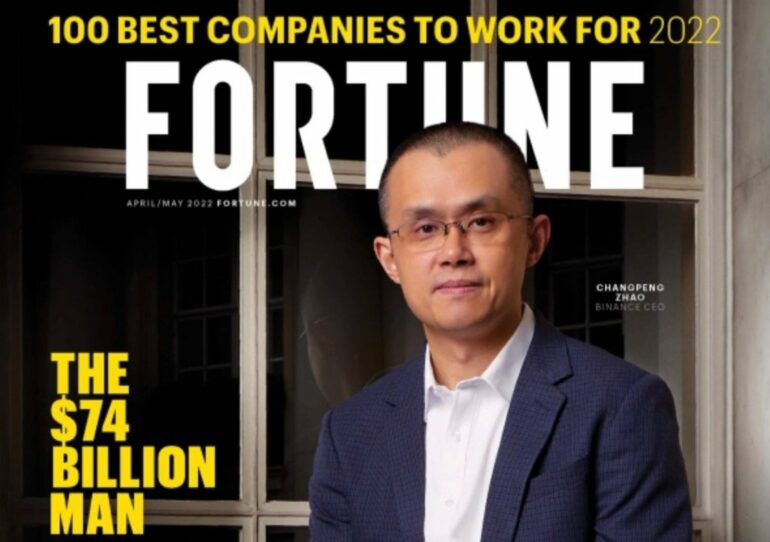 CZ was responding to a Tweet by Elon Musk that suggested the board at Twitter had adopted the poison pill option out of concern for other bidders that wanted to buy the social media platform. CZ explained that he was ‘just joking’ and that he had ‘no intention for Twitter at all’. Furthermore, he was okay with Elon running the social media company.

CZ joking about buying Twitter comes in the wake of rumors that Elon Musk is seeking to partner with like-minded investors to buy the social media platform.

According to the New York Post, the Tesla CEO and Space X founder could be teaming up with private-equity firm Silver Lake Partners. The latter was planning to co-invest with Elon in 2018 when he planned to take Tesla private. Furthermore, the Co-CEO of Silver Lake Partners is already on the Twitter board, making the possibility of a partnership more plausible soon.

Another exciting possibility is that Elon Musk partners with Oracle Founder and Executing Chairman Larry Elison. This option was explored by the Managing Partner of The Future Fund LLC, Gary Black, through the following statement.

So what is Plan B? Elon’s not about to give up so fast. My bet: He pairs up with 1-2 PE partners and his friend Larry Ellison and sweetens his $TWTR bid to $60. Other media/tech firms (e.g. $MSFT) who can get FTC approval are submitting bids.