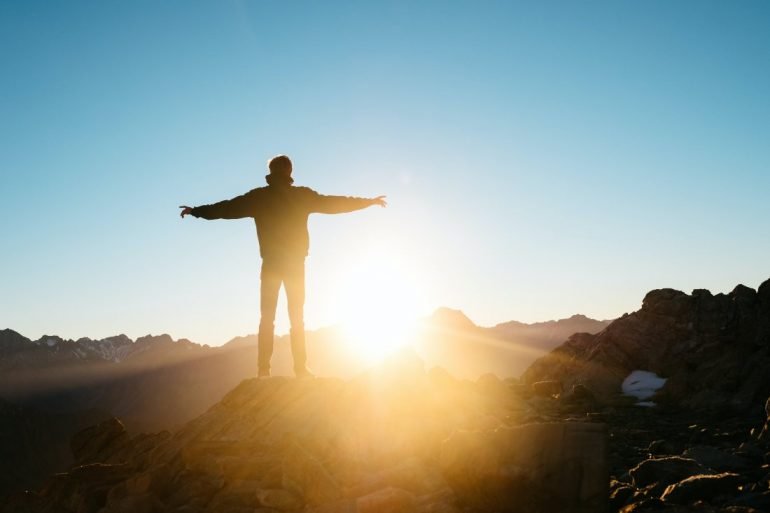 Binance CEO: We Are Still Early in the Bitcoin (BTC) and Crypto Game

CZ believes those getting into crypto investing right now, should not despair for they are still early in the game.

The crypto community is very close despite all the push and pull that anyone might see on crypto twitter. Everyone wants Bitcoin (BTC) and the entire spectrum of digital assets to succeed. It is with this closeness and willingness to share advice that the CEO of Binance, Changpeng Zhao, has offered some words of encouragement to investors and traders getting into Bitcoin and Crypto in 2020.

We are Still Early in the Bitcoin and Crypto Game

In a tweet, CZ explained that he too got into the game at a time like this 5 years ago and he had initially thought he was late into the game. However, five years later, he still believes it is still early and anyone getting into the crypto game now needs not to worry. In another 5 years, the industry would have grown some more. His tweet went on to request anyone who is unsure about their trading abilities, to hold their bags rather than risking it all in the markets.

Everyone I have met that got into #crypto, thinks they got in too late, no exceptions, myself included, until 5 years later.

I expect the same will be true in 2025. We are still early in the game.

Not financial advice. And don’t trade if you are not a trader. #hodl.

CZs Journey into Bitcoin and Crypto

CZs tweet can be linked to his own story of how he got into crypto in 2014 when Bitcoin was trading at $600. Mr. Zhao had just sold his house and gone all in. However, a few months later and in 2015, Bitcoin crashed to $200 but he kept holding and is now the CEO of the largest crypto exchange around by trade volume. The following tweet by CZ gives a better perspective of his journey into crypto.