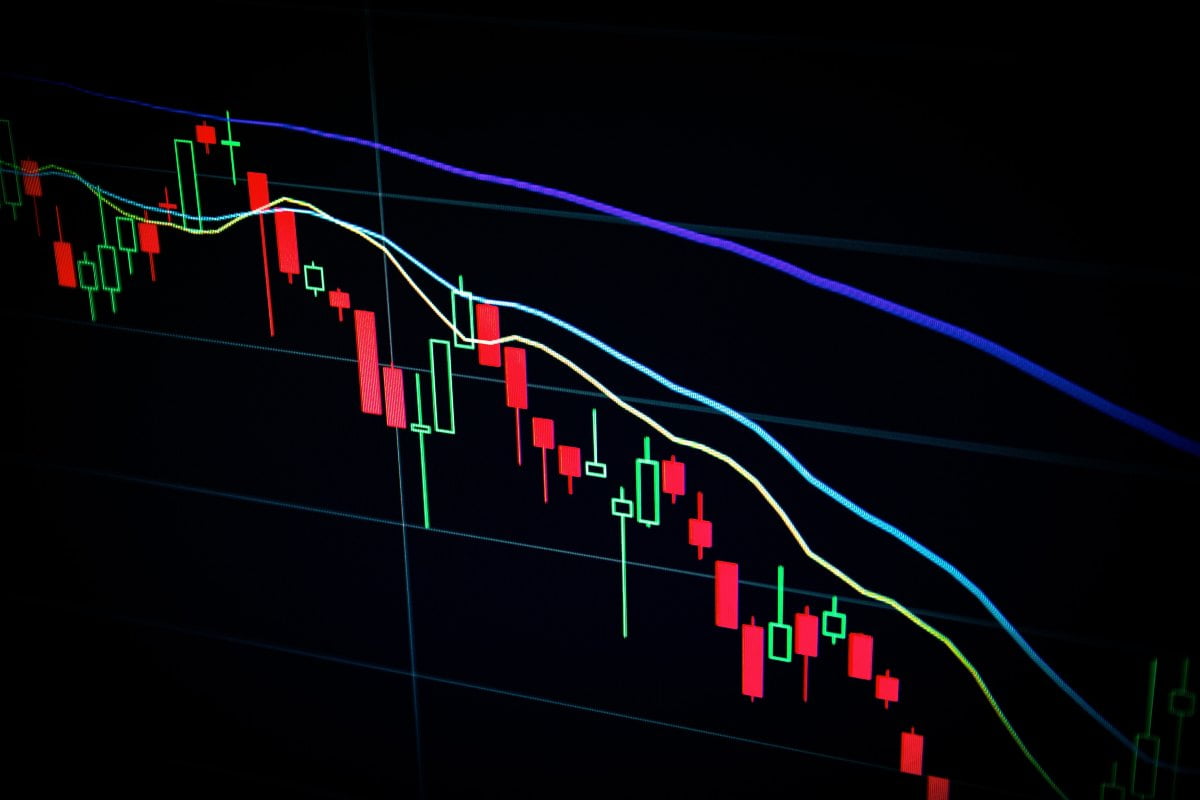 At the core of the liquidations, was Bitcoin and Ethereum retracing heavily after setting new all-time highs of $57,717 and $2,042, yesterday, February 21st. Both assets retraced to as low as $53,848 and $1,800 thus causing a ripple effect to other altcoins such as Binance Coin that dropped to $222 from $341 levels only 24 hours prior.

BNB’s drop in value is roughly 34.7% in a single day and would have liquidated any overexposed trader who had banked on the digital asset continuing on its bullish climb to new heights.

From a technical analysis point of view, Binance Coin (BNB) was already in overbought territory after gaining by roughly 8.5x since the beginning of February. Therefore, such a large pullback is more or less ‘normal’ in this case.

However, Binance Coin has several fundamental factors that could result in BNB retesting and/or exceeding the recent all-time high in the days to follow.

To begin with, the Binance Smart Chain is growing at an astronomical rate eclipsing Ethereum in terms of daily transactions count.

Secondly, the Binance smart chain is experiencing an influx of new users as evident in the high number of daily unique addresses. According to BSCScan.com, the Binance Smart Chain experienced 1.593 million new addresses on Monday, February 15th, as more DApp users flock to the network incentivized by lower network fees.

Thirdly, the team at Binance has instituted an accelerated coin-burn program that could see the total amount of BNB reduced to 100 million in 5 to 8 years.

Thirdly, the amount of Binance Coin whales has continued to increase as investors identify the potential of BNB to keep growing as exemplified by Gene Simmons through the following tweet.

#BnB is apparently going up at a good pace. Nice!