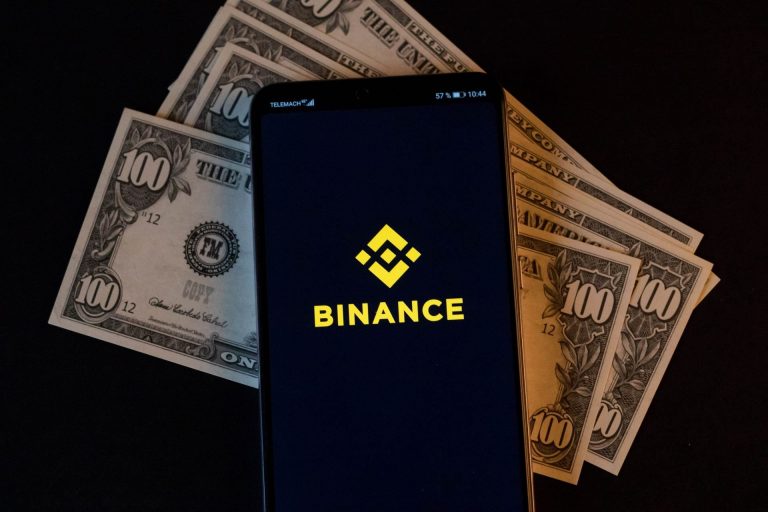 In a bizarre turn of events, it seems that Binance is looking to challenge the absolute Silicon Valley behemoth that is Facebook. Announced on Monday through a post that appeared on the firm’s Chinese-reading blog feed, the world-renowned crypto exchange has begun work on a project they call “Venus”, an “independent ‘regional version of Libra.” Industry publication The Block was the first to have reported on this news.

Explaining the rationale behind this project, which actually came straight out of left field, Binance’s press team wrote that Binance has a global presence, having built a regulatory framework in places like Malta, the United States, Africa, Southeast Asia, Latin America, and so on and so forth. The firm claims that this regulatory network is the “cornerstone” and the “base” for this new global project.

While there were some issues with the Google translation of the piece, the gist is that Binance is looking to launch a new blockchain network, Venus, that will host an array of tokens that are pegged to local fiat currencies. Speaking to The Block, Yi He, the co-founder of Binance, stated:

We believe that in the near and long term, stablecoins will progressively replace traditional fiat currencies in countries around the world, and bring a new and balanced standard of the digital economy.

The post suggests that Binance wants to build on its success with its early-stage stablecoin projects, which have already been launched on Binance Chain. They argue that their system is “already comparable to the [transfer speeds of] the traditional bank payment system.”

And, to top the proverbial Venus cake, Binance asserted that as a forward-facing crypto company, it intends to “break the financial hegemony, reshape the world finanical system, let the late-developing countries grasp more financial initiative, safeguard their financial security, and improve the efficiency of cooperation between the state and the country and between people.”

In other words, they want to empower the people and disempower the corporations through crypto assets and blockchain technologies, which is a vision similar to that of Libra.

This story is breaking. Please check in with Ethereum World News for more updates.