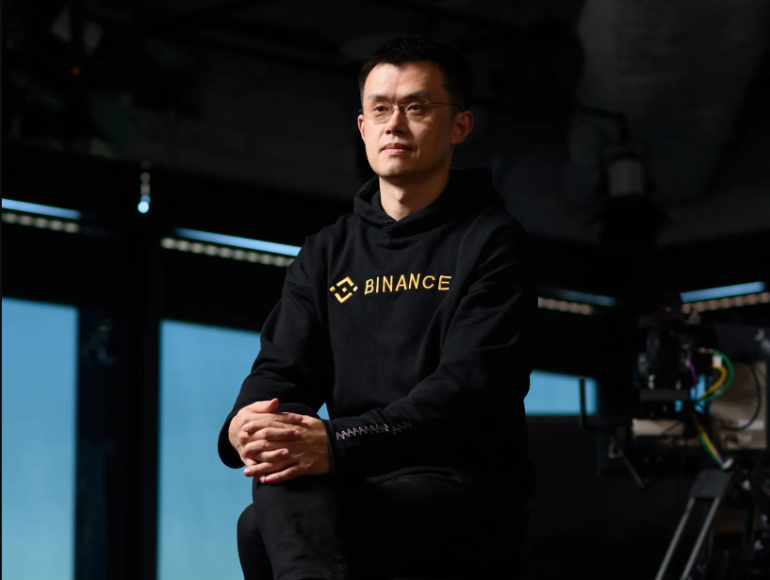 The world’s leading crypto exchange Binance and its CEO Changpeng are under investigation by the U.S. Justice Department over anti-money laundering (AML) checks, Reuters reported on Thursday.

According to today’s report, U.S. federal prosecutors launched the probe in December 2020 via a series of letters to the giant crypto exchange. The request asked the exchange to turn over documentation regarding AML checks.

Reuters reported that the probe focused on Binance’s compliance with local financial crime policies. The investigation sought to determine if the crypto exchange behemoth violated the Bank Secrecy Act.

Under financial law, digital asset exchanges are required to file a registration application with the Treasury Department. The act also makes it mandatory for such exchanges to comply with AML standards, per today’s report.

Furthermore, prosecutors asked for records of communication between Binance CEO Changpeng Zhao and 12 other executives. Authorities also sought to establish if instructions were given for “documents to be altered or transferred from the U.S.”.

Notably, prosecutors mentioned key phrases like “illegal transactions” and “recruitment of U.S. customers in their request.

Binance, Coinbase, And Other Crypto Companies Under Scrutiny From U.S. Regulators

Indeed, U.S. authorities have amped up their crackdown on digital asset exchanges and companies as interest in cryptos have surged. Agencies like the Securities and Exchange Commission have levied allegations against Coinbase and Ripple, EthereumWorldNews reported.

U.S. Congressman and Chair of the Subcommittee on Economic and Consumer Policy, Raja Krishnamoorthi, sent letters to five major crypto exchanges this week including Binance, Coinbase, and FTX. The petition asked the platforms to report on their anti-fraud systems.

While regulators like the SEC, Treasury Department, and Department of Justice have launched several investigations, crypto proponents and companies alike argue that the regulatory structure for digital assets remains unclear.

This could be regularized in the near future following an executive order on cryptocurrencies signed by President Joe Biden back in March 2022. According to the 120-day timeline given to agencies to submit their reports, feedback in EO is expected in early September 2022.