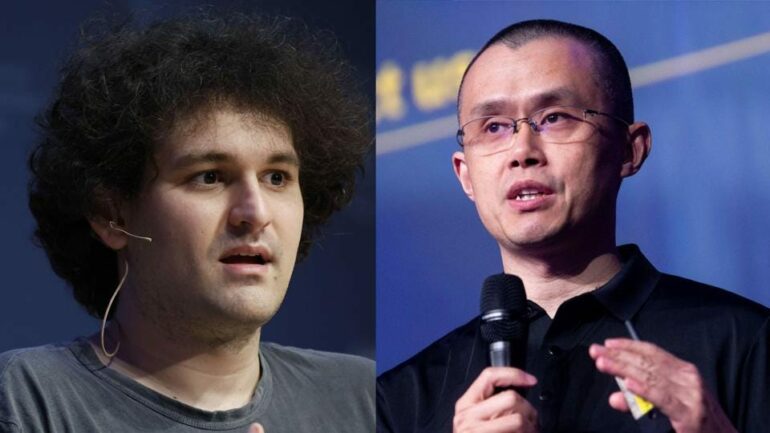 Binance Might Not Buy FTX After Reviewing The Exchange’s Balance Sheet: CoinDesk

A takeover deal to bail out Sam Bankman-Fried’s crypto exchange FTX might break down after the buyer, Changpeng Zhao’s Binance, assessed SBF’s platform and its holdings.

A CoinDesk report said the acquisition was “highly unlikely” following a due diligence review mentioned by CZ. Although the report cites persons close to the matter, details regarding FTX’s internal data and coffers remain unavailable to the public.

A note to Binance employees from Zhao himself also instructed minimal communication on the matter until more developments emerge.  CZ said Binance had paused offloading its FTT bags for the meantime.

On Tuesday, CZ tweeted that Binance entered a “non-binding” agreement to tackle the liquidity crunch. Zhao noted that due diligence was required before bailing out Sam Bankman-Fried’s crypto exchange. With that in mind, Binance exiting the deal was a possibility.

Analysts surmised that CZ’s Binance could command as much as 80% market share if the deal is finalized and the takeover executed. However, the alternate ending might be a big blow to SBF and his FTX crypto exchange.

Sources said that SBF reached out to other crypto exchanges and billionaires in Silicon Valley before calling CZ for aid sometime on Tuesday. This means Zhao’s Binance was possibly the only industry player able to save FTX from insolvency.