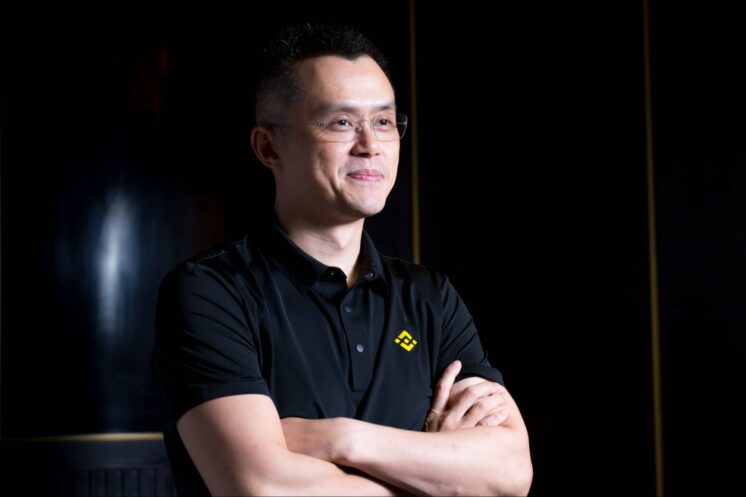 Binance Is Now A Registered Entity In Italy – CZ

Binance is a regulated entity in Italy according to a tweet from company chief Changpeng Zhao. CZ revealed the news on Friday to over 6 million followers via his verified Twitter account and cited an official press statement from Italy’s Organismo Agenti E Mediatori (OAM).

The company is the first major exchange to set up shop in Italy and offers its services as a virtual asset service provider (VASP) in the G7 nation after a successful registration with Italy’s financial watchdogs.

CZ’s platform previously withdrew from Italy and other key regions in Europe like German and the Netherlands after facing regulatory scrutiny.

Since the turn of the year, the company publicly announced its intentions to achieve better policy compliance as part of its expansion into European markets and the Middle East.

CZ’s exchange secured approval from market supervisors in France as EWN reported. The exchange launched a massive €100 million fund to support French creators and the growing Web3 ecosystem within the country.

During the Finance FWD conference earlier in May, CZ also disclosed that the company had eyes on bagging a crypto license in Germany as part of its European push.

The mammoth exchange currently has a presence in the Middle East with crypto licenses issued from regulators in Abu Dhabi, Bahrain, and Dubai. EWN reported that Binance was the first digital asset exchange to receive a category four crypto asset service license from Bahrain’s central bank.

On Friday, CZ also unveiled a partnership between Binance Pay and JA Hotels.