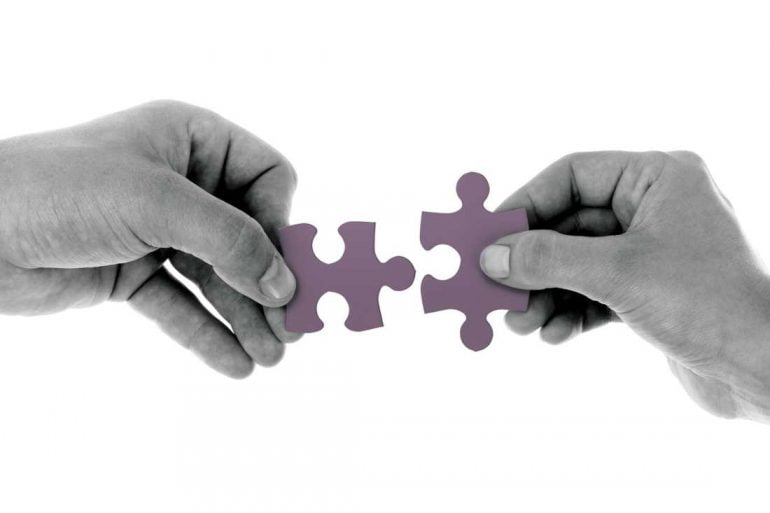 Binance Smart Chain is Designed to be Compatible with Ethereum

The testnet of the Binance Smart Chain has been launched further confirming its compatibility with Ethereum.

The founder and CEO of Binance, Changpeng Zhao, has informed the crypto community via twitter that the Testnet of the highly anticipated Binance Smart Chain is now live.

The team at the exchange has a reputation of continually building and releasing new features associated with Binance. With respect to the Smart Chain, its whitepaper was released in mid-April and it clarified that the new smart chain will operate parallel to Binance Chain. The team further explained that adding a Smart contract function to Binance Chain would slow down the exchange function and add other issues to trading.

To solve the issue of potential lag, they decided to build the Binance Smart Chain parallel to the Binance Chain as explained in the following excerpt from the whitepaper.

Despite this high demand for adding the Smart Contract function onto Binance Chain, it is a hard decision to make. The execution of a Smart Contract may slow down the exchange function and add non-deterministic factors to trading…

We propose a parallel blockchain of the current Binance Chain to retain the high performance of the native DEX blockchain and to support a friendly Smart Contract function at the same time.

This goal has been accomplished as seen in the screenshot below from the blog post by Binance announcing the release of the Testnet version.

Binance Smart Chain was Never Meant to Compete with Ethereum

The compatibility of the Binance Smart Chain with the Ethereum Virtual Machine aligns with the exchange’s earlier clarification that the smart contract platform does not intend on competing with Ethereum. The team at Binance has continually emphasized that the two blockchain networks are more suited in complementing each other rather than competing.