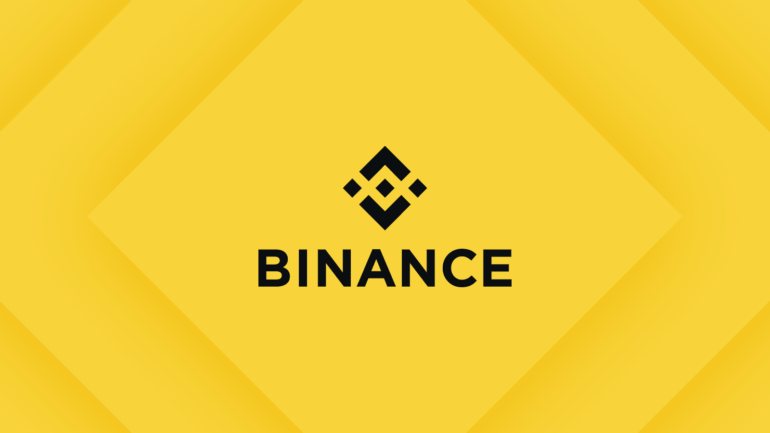 Changpeng Zhao, the man at the helm of the world’s largest crypto exchange by market capitalization, has expressed his intentions to get into traditional finance or TradFi. Backed by 1 billion dollars in his war chest, Zhao has indicated that a bank acquisition may be likely in the near future. As per a report by Bloomberg, Zhao revealed his TradFi ambitions while speaking at the Web Summit conference in Lisbon.

“There are people who hold certain types of local licenses, traditional banking, payment-service providers, even banks. We’re looking at those things, We want to be the bridge between crypto and the traditional, financial world.” Zhao said.

The Binance chief has clarified that apart from a full-fledged acquisition, an investment involving a minority stake is also on the table. Zhao cited the potential increase in a bank’s share price upon entering into a business agreement as one of the factors for considering such an option.

“What we have found is when banks work with us, we drive so many users to them, so the bank’s valuation goes up exponentially, like why don’t we just invest in them as well, so that we capture some of the equity upside,” Zhao stated.

Binance announced a $1 billion growth fund last month which was aimed at talent development and crypto investments, among other things. A whopping $500 million from this fund has been set aside for investment into financial services, decentralized computing, gaming, metaverse, virtual reality, etc.

The traditional banking model will most likely enable users to interact with web3 and crypto as a whole, by acting as a gateway between traditional finance and decentralized finance.

Changpeng Zhao’s TradFi push comes at a time when institutions from traditional finance are actively exploring ways to foray into the exciting world of crypto. Earlier today, Polygon co-founder Sandeep Nailwal revealed that the world’s largest bank, J.P Morgan, had concluded its first live DeFi trade in association with the Monetary Authority of Singapore. This is a major milestone for crypto adoption, given that the industry has experienced a wide-scale selloff thanks to the on-going crypto winter.