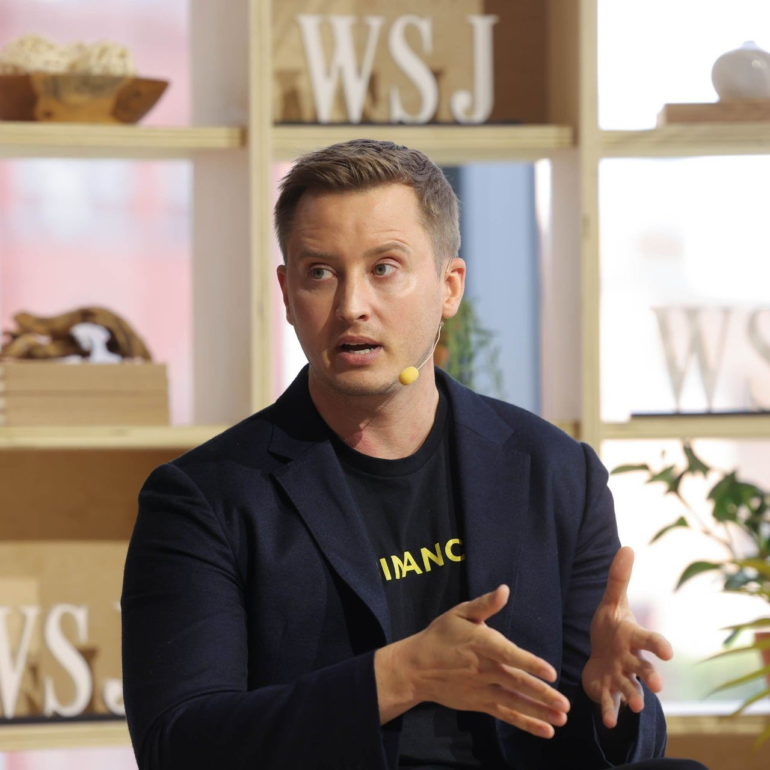 American-based law firm Roche Freedman LLP has filed a class-action lawsuit against Binance.US and its CEO Brian Shroder for the sale of unregistered securities related to Terra’s algorithmic stablecoin UST.

UST was propped up as a stablecoin capable of maintaining its peg to the US dollar. Unlike Tether’s USDT and Circle USDC which are supposedly backed by cash reserves, UST leveraged a combination of digital assets reserves featuring assets like BItcoin and an algorithmic code linked to LUNA.

The suit claims that Binance.US did not adhere to due diligence when marketing the risks associated with the UST token. Roche Freedman suggests that the company is culpable for the losses incurred by UST investors as a result of misleading marketing.

Binance.US launched in 2019 as the American affiliate of the world’s largest crypto exchange. The company was formed to service U.S. investors after Binance was forced to stop offering its products due to mounting regulatory pressure. Brian Shroder was also announced as the firm’s CEO.

Terra’s collapse reportedly wiped out around $40 billion in investor funds deployed by both established big bucks institutions like Pantera, Three Arrows, and Jump as well as thousands of retail investors.

The class-action lawsuit also alleges that Binance.US sold illegal securities in the form of LUNA and UST while being an unregistered broker-dealer or exchange. Roche Freedman’s lawyers claim that the company violated securities laws despite several warnings from the SEC.

Some claims within the lawsuit are also directed specifically at the firm’s chief, Brian Shroder.

The news comes weeks after the collapse of Terra’s tokens sent shockwaves through the crypto industry. Since then, investors have supposedly sought redress and compensation for their massive losses.

One Terra community member, FatManTerra, previously suggested that a lawsuit was on the way.

The outcome of the suit could emerge as a pivotal moment for the cryptocurrency space and decentralized finance (DeFi) in particular. Other centralized exchanges could also feel the heat following proceedings.