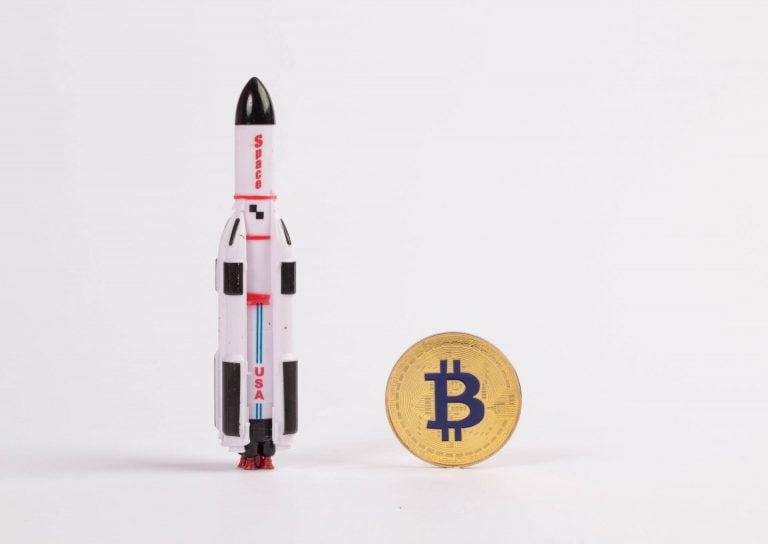 Wow. Bulls might finally be back. As spotted by prominent crypto exchange Bitstamp, the three-day Bitcoin (BTC) to U.S. Dollar chart on their platform recently printed what is known as a “golden cross”.

The one that Bitcoin’s three-day chart recently saw was the cross of the 50 moving average above the 200 moving average. What’s notable about this is the last time this technical event played out was early-2016, February 2016.

What’s crazy is that this price point has been thrown out as a proper prediction by some analysts. As individuals like HodlWhale and Morgan Creek’s Mark Yusko have explained, all gold in circulation is currently valued at approximately $7.83 trillion; all Bitcoin has a mere $180 billion valuation. Should the latter fully displace the value of the first, industry analytics firm Crypto Voices estimates that BTC would swell to a value of $450,000.

And many believe that this is possible. As Gemini’s Tyler Winklevoss once explained, Bitcoin is “better at being gold than gold itself” — a sentiment held by many long-standing cryptocurrency investors.

It is important to note that the one-day golden cross has already come to fruition. But interestingly, in the last bull market, there was a “death cross” (opposite of golden cross) after the golden cross. This has yet to occur in this cycle

The golden cross on the three-day chart isn’t the only truly positive sign that Bitcoin has recently seen. Per previous reports from Ethereum World News, another indicator is the U.S. Dollar value of the coins sent in one day passing above the peak of the previous bubble. Just recently, like literally the other week, this occurred, with the value of the Bitcoin sent through the blockchain surmounting some $60 billion.

Also, the Super Guppy, an all-encompassing technical indicator that predicts trends, has flipped from red to green on Bitcoin’s three-day and one-week charts. Once this occurred during the last bull run, BTC rallied for over 15 months straight, shooting past new highs seemingly month in, month out.

As of the time of writing this article, the cryptocurrency is trading around $10,500, having rallied by over 10% since the seeming short-term bottom of $9,150.