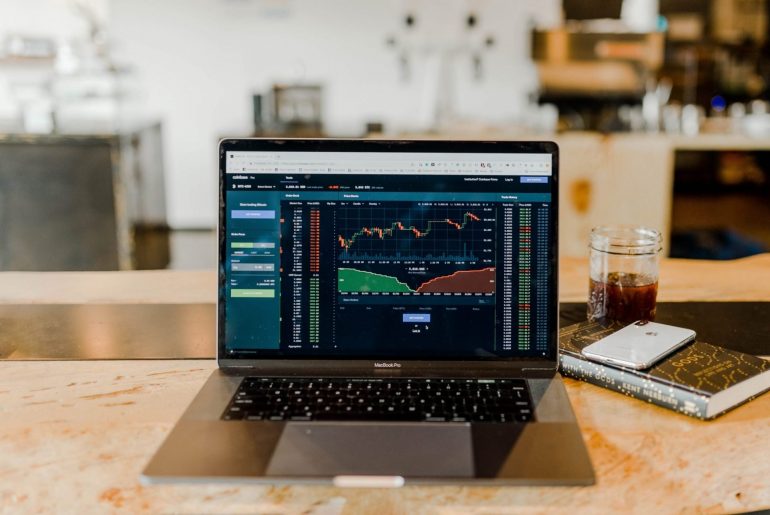 While most mainstream investors have and continue to avoid Bitcoin (BTC) like it’s the plague, a selective few have begun to embrace the cryptocurrency, realizing that this nascent asset class has the ability to offer outsized returns to those who decide to take the plunge — down the red pill, so to speak.

Bill Miller, a legendary hedge fund investor that is currently leading Miller Value partners, is one of these investors. According to Bloomberg, the investor, 69, was able to easily outperform all major asset classes with large bets on Bitcoin and Amazon. Per the article, which was cited by Tom Lee of Fundstrat, Miller Value Partners is up 46% year-to-date.

For those not versed in the world of traditional finance — 46% in just about seven months is absolutely insane, especially when the S&P 500 gained a relatively mere 7% in the same time frame.

Miller isn’t just a fair-weather investor riding the recent resurgence of the cryptocurrency wave. On the contrary. He actually seems to be somewhat of a believer. (Miller has told reporters that he doesn’t deem himself a believer, but we beg to differ.)

Speaking to CNBC in an interview in early-2019, the Miller Value Partners founder noted that the leading cryptocurrency is an interesting technological statement, a sentiment held by the chief executives of both Xapo and BitMEX. He adds that the crypto asset class as a whole is somewhat viable, in that it is one that isn’t clearly correlated with bonds, stocks, or even the foreign currency market.

Miller has told reporters that he has been holding around 1% of his personal portfolio in Bitcoin since 2014 — meaning that in some senses, he is somewhat of a believer in the asset’s asymmetric potential.

The performance of the hedge fund manager’s firm goes to show that Bitcoin, even if consumed in small portions, is a great diversifier.

In a recent report, Binance Research, the market research and analysis branch of the large cryptocurrency exchange that shares its name, proved that including BTC in “traditional multi-asset class portfolios provides overall better risk-return profiles.”

In their report, they noted that while Bitcoin has been deemed an extremely volatile asset, with regular 80% downturns and flash crashes, it has had some of the largest price appreciations in modern history, in short time frames no less. They add that with low spreads, high volumes, and clear signs of price efficiency — all signs of a highly liquid market — Bitcoin provides a multitude of “diversification properties”, even for investors in the traditional realm. They concluded: