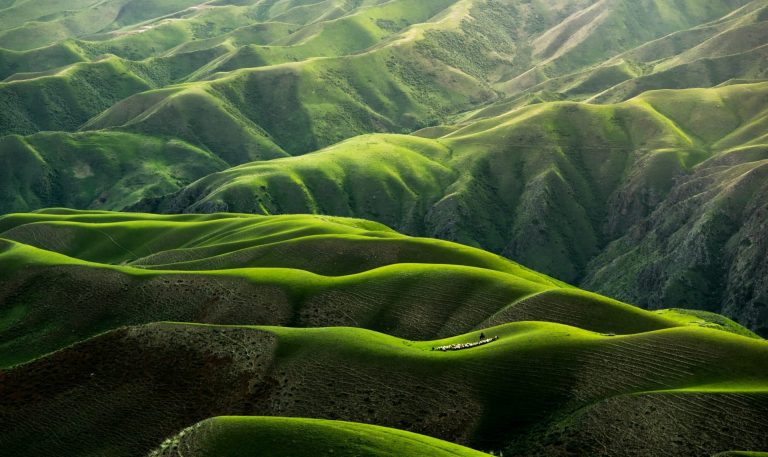 The pro-blockchain comments from China’s president, Xi Jinping, continue to have a profound effect on the nation’s involvement with Bitcoin, cryptocurrencies, and blockchain technologies, despite the fact that Xi’s remarks are just four days old.

The rumors of Bitcoin’s death in China have seemingly been exaggerated. According to Primitive Ventures founding partner Dovey Wan, an investor known for her insights into the Chinese market, China Merchant Bank has just announced an investment in BitPie, “the Bitcoin wallet with the longest history and most users in China.”

China Merchant Bank, according to this outlet’s knowledge, is a mid-sized financial institution in the nation with hundreds of branches. It’s no small fish, that’s for sure.

China… China Merchant Bank just announced invested in BitPie, the Bitcoin wallet with longest history and most users back in China …

Tho it's a non-custodial wallet there can be a non-zero chance ….[redacted] 🤐🤐🤐

According to Wan’s analysis, this is the start of the Chinese nationalization of the cryptocurrency and Bitcoin industry, which comes in response to President Xi’s remarks and the massive public response thus far.

Central Bank Crypto On Its Way

After this, Huang Qifan, vice chairman of the China International Economic Exchange Center (CIEE), asserted that China will soon be launching its own digital asset. No solid timeline was revealed.

This seemingly lines up with President Xi Jinping’s recent comments about how blockchain and related technologies can benefit a swath of sectors, including “core technologies.”

Xi’s statements have done wonders for mainstream blockchain awareness in China. According to WeChat’s statistics tracker, which offers insight into the internet trends that the Chinese population is following (kind of creepy, I know), the number of searches for the Chinese term for “blockchain” has literally gone to the moon, but has yet to come back. On the day prior to Xi’s remarks, there were around 800,000 searches a day; now, the number is closer to 10 million.

This surge in awareness seems to be for good reason. About every notable news outlet in China, especially those that are affiliated with the state, have taken it upon themselves to spread the ‘good word of blockchain’, as it were. In fact, China’s state-run television, which can be accessed by literal hundreds of millions, purportedly hosted a Bitcoin and blockchain segment over the weekend. And People’s Daily, the largest newspaper group in China, also mentioned blockchain in a recent iteration.