Over $348 Million in BTC Liquidations in the last 4 Hours

Due to Bitcoin’s downward trajectory, over $366 Million in Bitcoin trading positions has been liquidated in the last 24 hours. Of this amount, $322 million has occurred in the last four hours and in tandem with BTC retesting $10,460.

Below is a screenshot of liquidation data of the last 4 hours that also includes liquidated positions of other digital assets such as Ethereum (ETH), Litecoin (LTC), EOS and more.

Bitcoin’s fast and furious drop below $11,000 has left many traders wondering whether the CME gap at $9,700, would finally get filled. The gap was set on the 27th of July and resulted in Bitcoin breaking the $10k ceiling,  eventually breaking $11k and $12k in the days that followed. 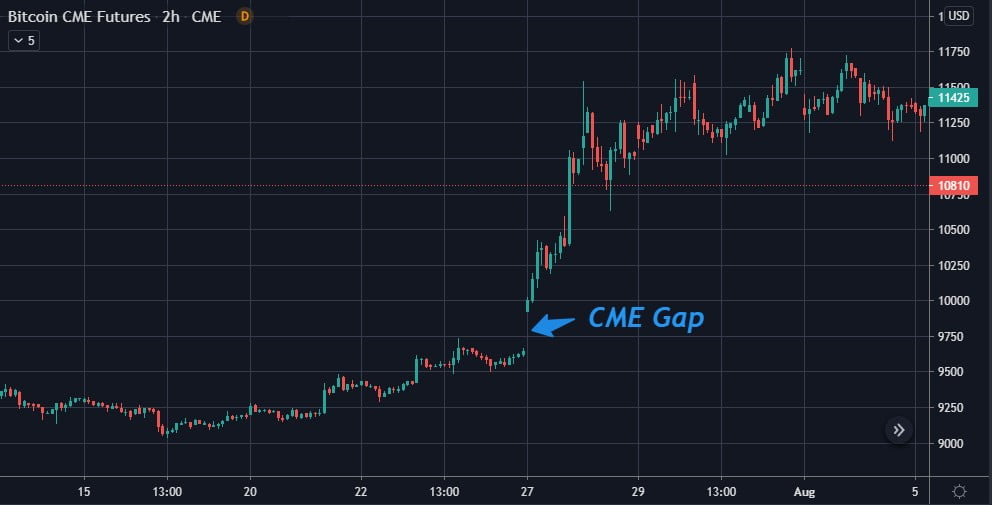 At the time of writing, Bitcoin’s price has slipped under the $10,800 support zone and is currently trading at $10,700. The 6-hour chart points towards a potential short term bounce that could have Bitcoin attempting to reclaim $11,200.

However, Bitcoin’s short term future might not be an easy ride as new information points towards several miners moving unusually large amounts of Bitcoin to crypto exchanges. This activity began yesterday, September 2nd, and was captured by the team at Unfolded in the following tweet.

Miners are moving unusually large amounts of #Bitcoin since yesterday.

Poolin, Slush, HaoBTC have taken the bitcoins out of the mining wallets and sent some to the exchange.

Therefore, Bitcoin could be in for a rough few hours and/or days as the mentioned miners offload their BTC. Once this is complete, Bitcoin might have some room to breathe and possibly still maintain the $10,000 psychological price zone.