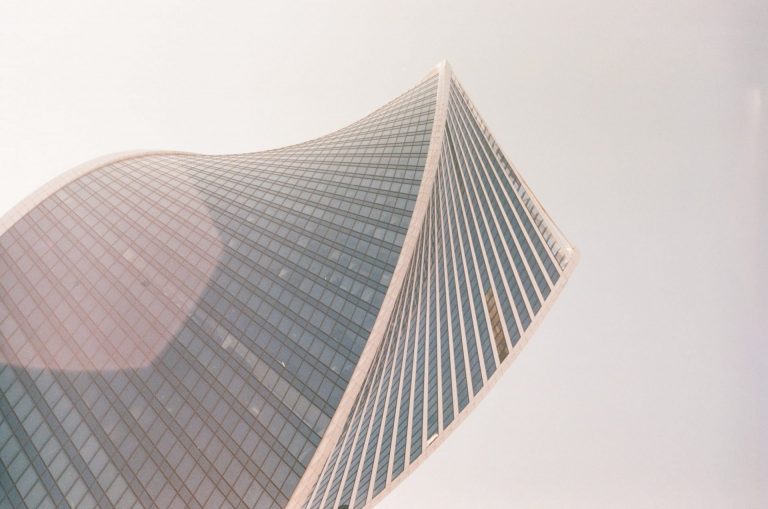 Bitcoin is still trading 40% below its all-time high of $20,000. Despite this, investors in the industry still are star-struck, looking to lofty price points that they one day believe BTC will manage to reach.

Tim Draper, a prominent Silicon Valley venture capitalist, recently doubled down on one of these lofty price predictions. Speaking to Yahoo Finance’s “YFi PM” segment, the cryptocurrency pundit, who bought his first Bitcoin over five years ago and famously participated in the government’s auction of Silk Road-sourced BTC, explained that he believes that the cryptocurrency will hit $250,000 by 2022. He added that should the 2022 timeline not work out, he’s expecting Bitcoin to achieve that price by Q1 2023 at the latest.

For some perspective, Bitcoin rallying to $250,000 from current levels would imply an approximated 2,000% increase. Four years may seem to short for such appreciation, but, remember, cryptocurrencies are a paradigm-shifting technology with an absurd amount of volatility.

In previous interviews, he reasoned that using fiat monies, which he calls “poor” (referring to their quality), are illogical, citing their controllability, lack of transparency, and subjectivity to political and social whims on the day-to-day. And as the American investor argues that most of the brightest developers, engineers, and academics are working on digital assets, Draper opines that there could be a large capital flight from fiat to crypto over time. He elaborates:

“My belief is that over some period of time, the cryptocurrencies will eclipse the fiat currencies. That would be a 1,000 times higher than what we have now.”

Draper isn’t the only industry insider to be eyeing a $250,000 Bitcoin. As reported by Ethereum World News previously, Trace Mayer, one of the earliest public Bitcoin investors (like 2010/2011 early) and an investor in prominent crypto exchange Kraken, explained earlier this year that he believes that BTC is soon to embark on a rally that will “blow your hair back”. In fact, the investor stated that Bitcoin could easily hit anywhere from $100,000 to $250,000 in the next bull rally.

What Mayer used to back his call is the stock-to-flow ratio (SF ratio), popularized in the industry by Saifedean Ammous and Raoul Pal. Twitter statistician PlanB has since adapted the SF ratio to a price model for Bitcoin. The analyst claims that there is an exponential relationship between a rare commodity’s inflation rate (SF ratio) and its market capitalization.

His model suggests that after Bitcoin’s next block reward reduction — also known as a halvening or halving — BTC will have a fair value of a $1 trillion market capitalization, which translates to approximately $55,000 per coin. So no, maybe $250,000 isn’t inbound just yet, but by the next halving, maybe so.