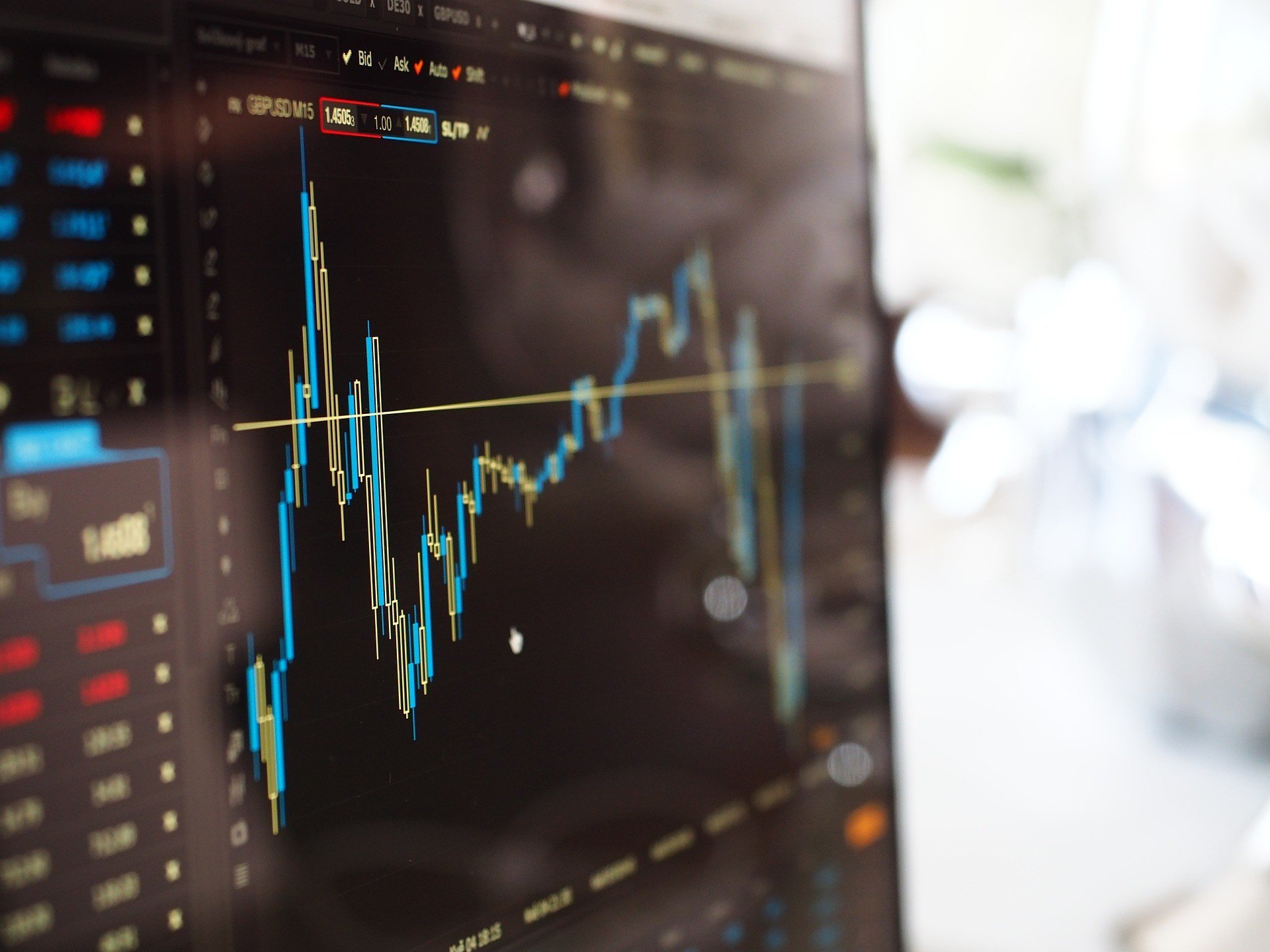 Bitcoin’s price action has been rather lackluster as of late, mostly trading sideways within a relatively tight trading range between $7,000 and $7,700, finding strong support at its lower boundary and insurmountable resistance at its upper boundary.

Today, BTC incurred some tempered bullishness that allowed it to climb as high as $7,400 before it met some resistance that led it lower. One analyst is noting that it is important Bitcoin closes above $7,340 in order for it to see further upwards momentum.

At the time of writing, Bitcoin is trading up marginally at its current price of $7,320, which marks a notable climb from its recent lows of just over $7,000 that were set during a sharp and fleeting dip yesterday, and a slight decline from its daily highs of $7,400 that were set just a couple of hours ago.

Over the past couple of weeks, Bitcoin’s bulls have made multiple attempts to push the cryptocurrency towards the upper-$7,000 region, but each of these attempts have been met with significant selling pressure that leads to the formation of large candle wicks – which is typically a bearish sign.

Despite this, bulls have been able to defend the crypto from dipping back into the $6,000 region, which may mean that buyers are stronger than some analysts previously thought them to be, and that they may soon propel the crypto higher.

Jacob Canfield, a popular cryptocurrency analyst on Twitter, explained in a recent tweet that $7,340 is an important level for Bitcoin to close above, as it could confirm that bulls are currently in control of the cryptocurrency.

“Nothing too crazy here. Hoping for a $7340 break on a $7277 entry. Reduced my risk to .3% on account of the stop hunts lately. Raised stops to lock in profit. Looking to TP at 7400 for a .6BTC profit and potentially flip short around $7450/$7500. Need to see the reaction there,” he explained while pointing to the chart seen below.

It is important to note that some analysts believe that Bitcoin’s current price levels will be a long-term top for the cryptocurrency, as Storm, a popular crypto analyst on Twitter, recently noted that BTC currently looks “toppy.”

“$BTC.D looks very toppy at these percentage points. What’s your take on it? Am I missing something, head hit concrete?” he explained while pointing to the chart seen below.

What's your take on it? Am I missing something, head hit concrete? pic.twitter.com/1XsDFwRdzm

In the near-term, how Bitcoin responds to the resistance level it is currently pushing up against will offer significant insights into where the cryptocurrency is heading next, as a failure to break past this level could mean that another visit to the $6,000 region is imminent.