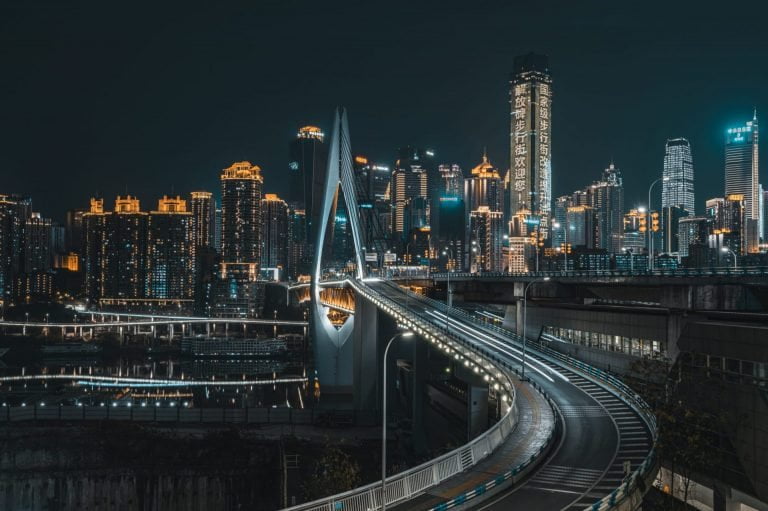 Bitcoin (BTC) Price Could Surge 100% In a Few Months: Here’s How

Over the past eight weeks, the price of Bitcoin has surged by 60%, rallying from the $6,400 lows to a local high of $10,600 just earlier this week. Unsurprisingly, this move has caught many investors aback, with legs higher in BTC liquidating dozens of millions of dollars worth of BitMEX short positions.

Unfortunately for shorts, analysts are saying that Bitcoin is poised to continue to head even higher.

For instance, Michael Novogratz, CEO of crypto merchant bank Galaxy Digital, was quoted in a recent interview as saying that the leading cryptocurrency could soon explode even higher than the 60% it is up in the past 2 months.

Bitcoin is Ready to Head Even Higher, Leading Investor Declares

In an interview with CNBC published on February 14th, Novogratz, a former partner at Goldman Sachs and executive at Fortress, said that he expects for Bitcoin to start rallying towards its previous all-time high of $20,000, entertaining the idea the cryptocurrency will be at this price point by the May 2020 block reward halving:

Right now, Bitcoin feels a little frenzied and we could see it surge up, but I think that by the end of the year we could certainly take out the old highs, or at least we go to the old highs… We might be there literally by the halving, in a couple of months.

Indeed, prior to previous block reward halvings, the price of Bitcoin exploded by dozens of percent higher, boosted by the investors that are frontrunning the event, which has a positive effect on the supply-demand dynamic of BTC.

Filb Filb, a pseudonymous market commentator, recently mentioned that if Bitcoin follows a similar path it took prior to the previous halving, prices could reach $16,000 before a retracement into the halving, then a surge to fresh highs.

What Will Push BTC Higher?

Other than the halving, Novogratz has other ideas as to what will push Bitcoin higher.